Following her split from her second husband, Karl Cook, Kaley Cuoco is done walking down the aisle.

The Flight Attendant Emmy nominee and former The Big Bang Theory star tells Glamour plainly, “I will never get married again,” once her divorce to Cook is finalized.

She added, for effect, “Absolutely not. You can literally put that on the cover.”

Incidentally, the magazine didn’t, choosing instead for a stunning cover shot of the actress, with the headline “Kaley Cuoco Isn’t Holding Back.”

Kaley explains, “I would love to have a long-lasting relationship or a partnership,” but says a third marriage is out of the question.

The actress was hitched to Cook in June of 2018. She filed for divorce in Los Angeles Superior Court in September of last year.

Kaley was previously married to tennis player Ryan Sweeting from 2013 to 2016. 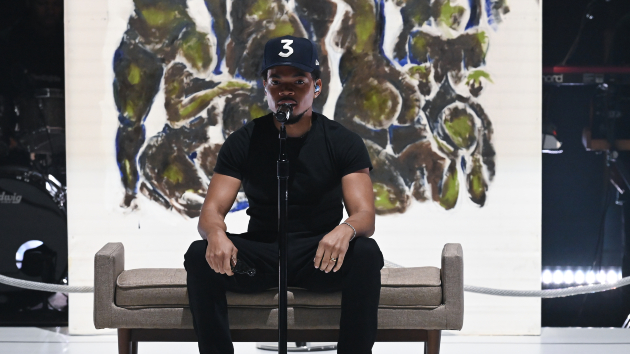 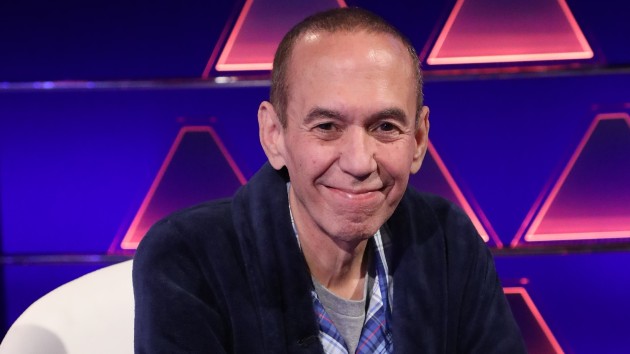