HBO Max’s new hit series Winning Time: The Rise of the Lakers Dynasty, airing Sundays, shines a light on the experiences of some of the often forgotten but essential players of the Showtime-era Lakers.

One of them was Norm Nixon, played by his son DeVaughn Nixon in the series. He tells ABC Audio, “some of the players that were such an integral part of the team in the Championship were a little bit overlooked by the shine, the glitz, and the glamour.”

In contrast, DeVaughn says Earvin “Magic” Johnson “had a charismatic personality, and Kareem [Abdul-Jabbar] was pretty nondescript…but I mean, he was one of the most dominant players, arguably ever in the game.”

“I think that the show does a really good job of showing just how important [my father] was to the entire team and the entire…championship.”

“A lot of people don’t know he was as good as he was,” notes DeVaughn. “And I’m not just saying this because it was my dad. I mean, the facts are there. He can look it up on YouTube. You know, he dropped 20 in 10. You know, he actually led the team in assists two years when Magic Johnson was on the team.”

“So, those [are] some of those facts, you know, like I said, were overlooked,” he adds. And I think that was the part that, you know, people might have misinterpreted that, you know, my dad was a dog.” 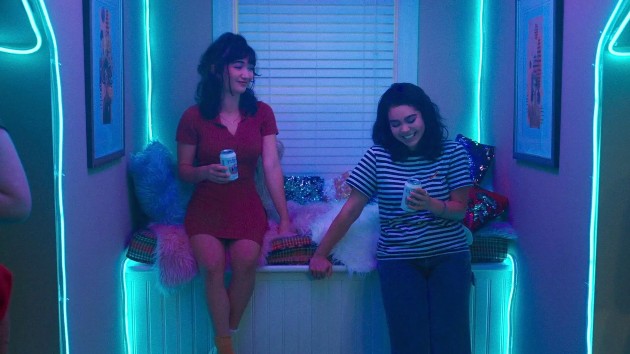 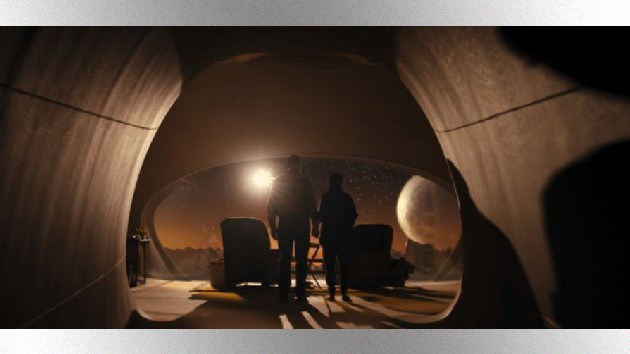