Monday’s sixth-season premiere of Better Call Saul led to a record number of sign-ups for AMC’s streaming service, the network has announced.

“Whether streaming on AMC+, watching on our linear ad-supported network or engaging on social media, the fans showed up and last night was just the beginning of what will be an unforgettable final season of what has become a landmark series for our company and all of television,” said AMC Studios head Dan McDermott in a statement Tuesday. “[F]ans of the show met the moment of its return with a response befitting everything this remarkable creative team has delivered.” 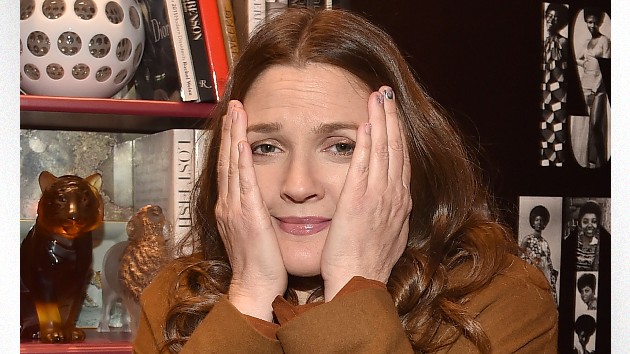