The man charged with supplying rapper Mac Miller with counterfeit oxycodone pills that led to his overdose death has been sentenced to over a decade in prison.

Ryan Michael Reavis, 39, will serve 10 years and 11 months behind bars for his involvement in the “Self Care” rapper’s death, according to the U.S. Attorney’s Office for the Central District of California.

District Judge Otis D. Wright II handed down the sentence, which was reportedly less than the recommended 12-and-a-half years by prosecutors. In addition, Reavis will undergo three years of supervised release and drug testing after he’s released.

Reavis claimed he was unaware the pills he was provided to sell to Miller were counterfeit and caused his accidental overdose. The pills were found to be laced with fentanyl, a powerful synthetic painkiller that’s 50 to 100 times stronger than morphine, according to the National Institute on Drug Abuse.

“This is not just a regular drug case. Somebody died, and a family is never going to get their son back. My family would be wrecked if it was me,” Reavis told the court, according to Rolling Stone. “Whatever happens today, I’m the lucky one because my family is here and I’m here and I’ll be with them again.”

Miller’s mother, ﻿Karen Meyers﻿, told the court, “[My son] would never knowingly take a pill with fentanyl, ever. He wanted to live and was excited about the future. The hole in my heart will always be there.”

Miller, born﻿ Malcolm James McCormick﻿, died September 7, 2018.  Reavis is one of the three men charged in connection with Miller’s death. 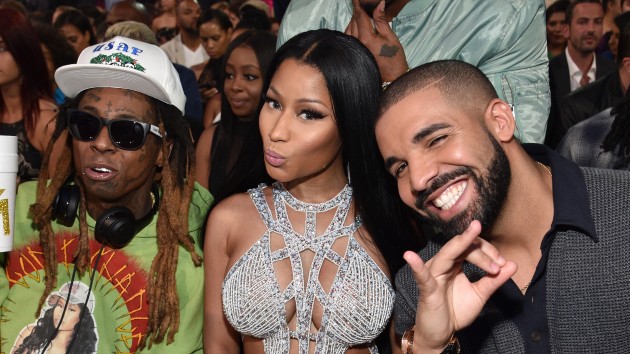 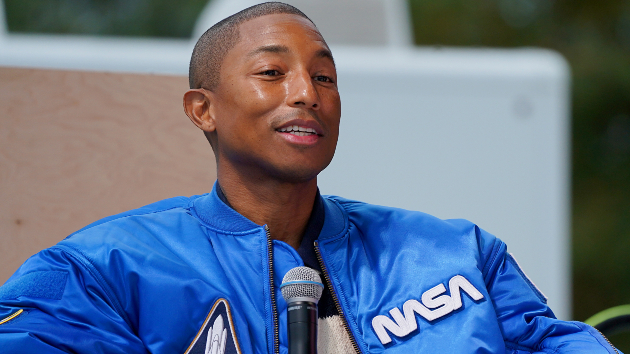