“You brought the love. You brought the thunder!” That’s the word to fans from Chris Hemsworth, who thanked them Tuesday for watching Thor: Love and Thunder‘s trailer more than 209 million times in just 24 hours.

The impressive performance ranks as the fourth most-watched coming attraction trailer in a 24-hour timeframe, following the views for three other Marvel Studios films.

The current record holder is Spider-Man: No Way Home, for which fans clicked “play” some 355.5 million times upon its trailer debut in August 2021.

Fans have been buzzing about Love and Thunder for months before getting their first official peek of the movie, and Bobby Holland Hanton, Hemsworth’s trainer and stunt double, tells ABC Audio it’s worth the wait.

“We knew that this was going to be amazing. I’m excited to say it’s going to be crazy,” says Holland, who’s doubled for his friend for more than a decade. “I’ve got a little part in it which I’m stoked about. The stunt team [members] were…absolutely incredible…And we put some really amazing stuff together.”

“Chris was on form, Taika’s on form,” Holland adds. “I think everyone’s going to be very, very, very pleased with the final result.”

Want to play The Weeknd’s music on a saw blade? You’re in luck 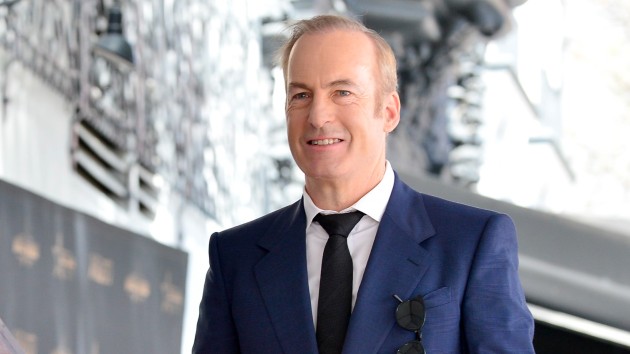