The New Mexico Environment Department’s Occupational Health and Safety Bureau (OHSB) has fined the producers of Alec Baldwin‘s Western Rust $136,793 as a result of their investigation into the on-set shooting death of cinematographer Halyna Hutchins on October 21, 2022.

The agency issued a “Willful-Serious citation,” declaring that “Rust Movie Productions, LLC management knew that firearm safety procedures were not being followed on set and demonstrated plain indifference to employee safety by failing to review work practices and take corrective action.”

Hutchins was killed and the director of the film, Joel Souza, was injured when a live round in a pistol aimed by Baldwin discharged during a rehearsal in a New Mexico church. The actor insists he was assured the firearm was “cold,” meaning safe to handle.

Investigators later found on the set a mix of live rounds, inert “dummy” rounds — which should have been loaded into the pistol — and blanks.

“Rust Movie Productions, LLC was cited for the plain indifference to the recognized hazards associated with the use of firearms on set that resulted in a fatality, severe injury, and unsafe working conditions,” the agency said in a press release. It also noted that the investigation into the shootings “encompassed 1,560 hours of staff time, 14 interviews, and review of 566 documents.”

In response to the OHSB report, Stefan Friedman, the attorney for Rust Movie Productions, noted, “While we appreciate OHSB’s time and effort in its investigation, we disagree with its findings and plan to appeal. Our thoughts and prayers remain with Halyna’s family.”

Jason Bowles, the attorney for Rust armorer Hannah Gutierrez Reed, declared in a statement that the OHSB report found that his client “was not provided adequate time or resources to conduct her job effectively, despite her voiced concerns.” The Bowles statement further asserted that the OHSB report concluded that producers “failed to call Hannah in to perform her armorer duties and inspect the firearm right before its use in the impromptu scene with Baldwin. As we have stated before, had anyone from Production called Hannah back into the church before the scene to consult with her, this tragedy would have been prevented.

Rust Movie Productions has 15 business days to pay the OHSB penalty and provide the agency with certification of corrective action, or they can contest the citation.

Hutchins’ family filed a wrongful death suit in February against a number of parties, including Baldwin and the film’s production, alleging in part that reckless behavior and cost-cutting led to Hutchins’ death. 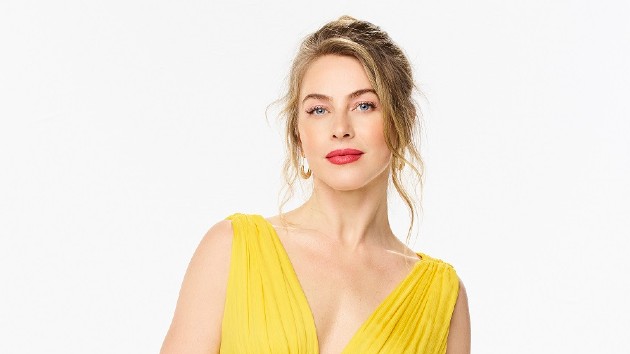