Giuliani’s unmasking as the Jack in the Box, following his performance of George Thorogood‘s “Bad to the Bone,” stunned all the judges, including Nicole Scherzinger, who asked if it was Robert Duvall.

Robin Thicke commented, “This is definitely something I never would have guessed.”

Host Nick Cannon also appeared shocked, saying, “Mr. Giuliani, with all of the controversy that’s surrounding you right now, I think it surprises us all that you’re here on The Masked Singer.”

“Me too!” replied Giuliani, explaining, “I guess the main reason is, I just had a granddaughter Grace, and I want her to know that you should try everything, even things that are completely unlike you and unlikely.”

“I’m done,” said Jeong, before walking off the set.

Guiliani’s appearance on the show first made headlines back in February when the episode was recorded. 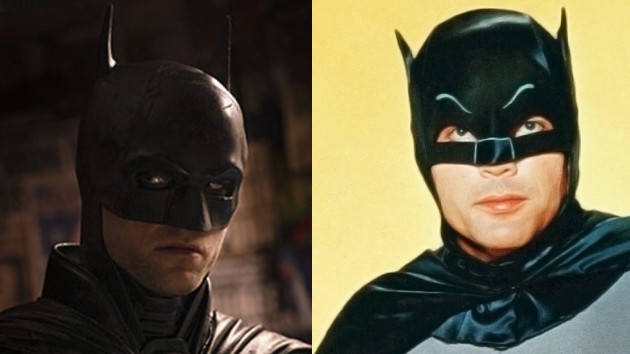 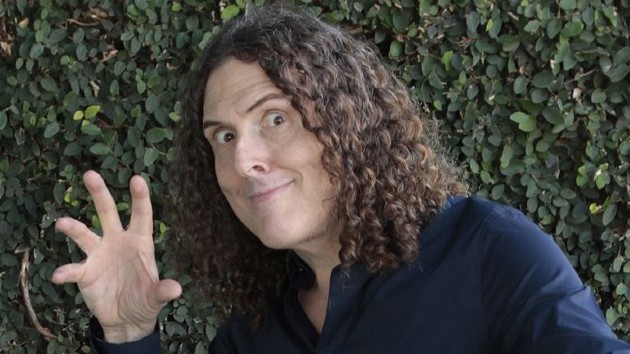