Former Real Housewives of Atlanta star NeNe Leakes has filed a civil lawsuit against NBC Universal, Bravo, True Media, Andy Cohen and other parties responsible for the show. The complaint, filed in Atlanta on Wednesday, alleges the companies failed to address racism, after Leakes complained about the allegedly toxic workplace culture.

The lawsuit says that Leakes was the subject of racially offensive conduct while on the show, and specifically details the alleged difference in treatment between Leakes, a Black woman, and RHOA co-star, Kim Zolciak-Biermann, a white woman.

Instead of reprimanding Zolciak-Biermann for her racist behavior, the lawsuit says, she was rewarded with special perks and privileges that were denied to the Black housewives.

“NBC, and its Bravo network, maintain a corporate culture that is insensitive to black talent and fosters racially -offensive behavior that goes unpunished,” the lawsuit states.

Leakes, 54, has been part of Real Housewives of Atlanta for seven years. The lawsuit claims Lauren Eskelin, True Entertainment’s executive vice president of programming, who is also being sued, once declared “RHOA is not RHOA without [Mrs. Leakes].” 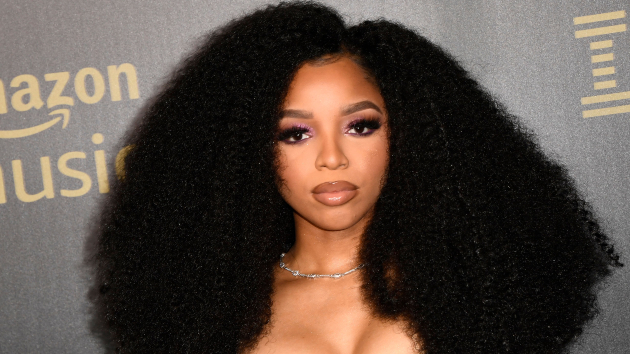 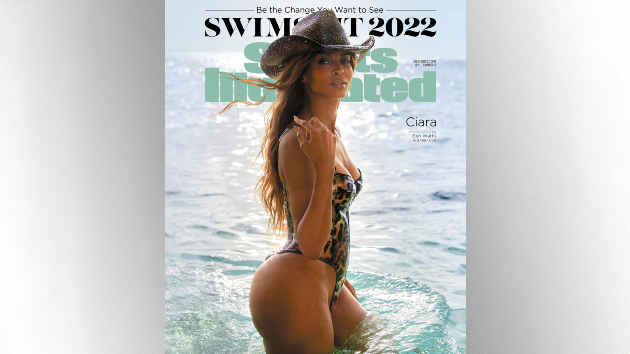