It’s not just humans who love to have fun. Thanks to the Disneynature team, Disney+’s new film Polar Bear gives viewers a closer look at the fascinating arctic creatures.

So, what makes polar bears so perfect for the big screen? Alastair Fothergill, who co-directed the film with Jeff Wilson, tells ABC Audio, “They had the amazingly adapted to the habitat that they live in, which is in itself is a very, very beautiful place.”

“And we also knew because we tried many, many, many times, there was a lot of behaviors, a lot of aspects of their story which had never, ever been filmed before,” he continued.

It took a decade of pitching the idea to executives to make Polar Bear happen and Wilson says they wanted to make the film so badly because, “We’re both fascinated by them, we think because of their intelligence, their complete adaptability to the environment, the beauty of the where they live.”

“All of those make for fantastic, fantastic character movie elements,” he adds.

One of their favorite moments from the film is when the lead female character meets a male bear for the first time after being alone. Something Wilson describes as “extraordinary” because “it’s two bears coming together who have no other intent than to enjoy each other’s company.”

Although Polar Bear focuses on the lives of its lovable and charismatic characters, it’s also a reminder of the bleak future the Arctic has if climate change continues.

“What our mission is really with the end of the film is to empower people with information, but also to inspire them to go out and take the actions that we all can take as individuals to affect a change in the direction that we’re going,” says Fothergill. 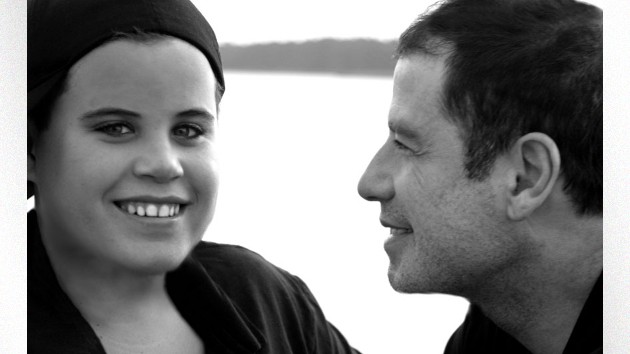 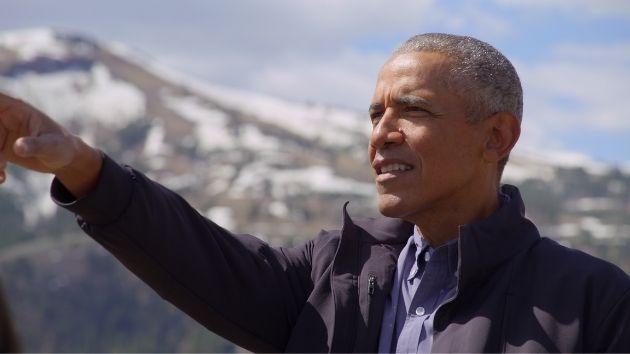