From relationship R&B ballads to collabs by today’s rising stars and even a sports player’s music debut, check out this week’s New Music Friday for the culture’s latest & greatest in music.

—Bankroll Freddie, From Trap to Rap — The Arkansas rapper dropped off his debut album, which is rich in trap songs and features from top artists like Moneybagg Yo, Lil Baby and the late Young Dolph.

—Daniel Caesar ft. BadBadNotGood, “Please Do Not Lean” — The Grammy Award-winning singer- songwriter debuted the angelic song during weekend one of Coachella. He teamed up with the Canadian band for track, the first single off his third studio album.

—Justine Sky, “What a Lie” — The 26-year-old New York native poured her heart and past relationship issues out on the new track, which is said to be a shade record about her ex-boyfriend, Giveon.

—PJ Morton ft. Stevie Wonder and Nas, “Be Like Water” — PJ teams up with two of his musical heroes on the new track, off his forthcoming album Watch the Sun, due out April 29.

Chris Brown hopes for a Beyoncé collaboration one day 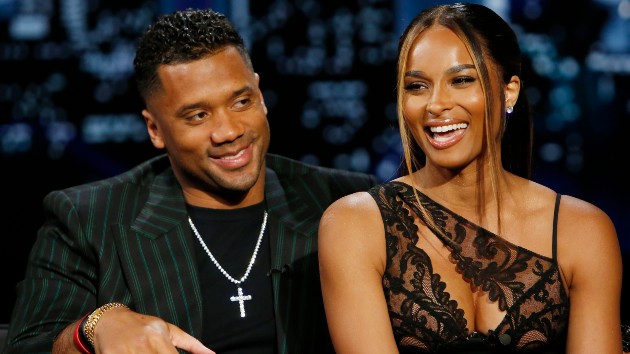 Listen to Russell Wilson’s cute sing along with his wife Ciara to her hit, “And I”