Rihanna is getting ready to welcome her first child with boyfriend A$AP Rocky and apparently isn’t letting his recent legal troubles bother her much.

People reports Rihanna and Rocky enjoyed a low-key date night over the weekend with a small group of friends.

“It was a happy and relaxed group. Rihanna looked great. She sat next to A$AP and they were affectionate,” a supposed insider spilled. “They dined for a couple of hours. The focus was very much on Rihanna and the baby.”

As previously reported, A$AP Rocky, born Rakim Mayers, was identified as a suspect in a November 6, 2021 shooting in Hollywood and was taken into custody Wednesday at Los Angeles International Airport. He was arrested and charged with felony assault with a deadly weapon and was later released on $550,000 bail.

LAPD previously said the shooting was the result of an argument that “escalated,” saying in a statement that “The victim sustained a minor injury from the incident and later sought his medical treatment. Following the shooting, the suspect and two additional males fled the area on foot.”

The case will be “presented to the Los Angeles County District Attorney’s Office for filing consideration,” according to the LAPD. 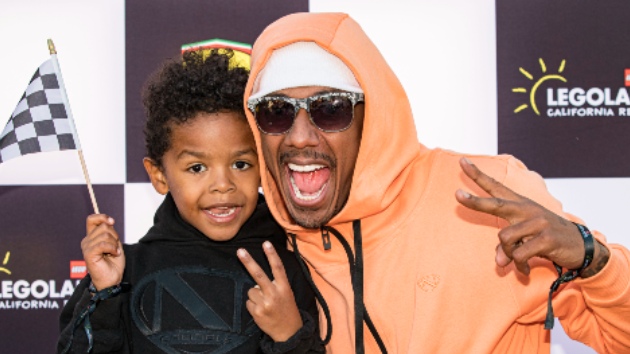 Nick Cannon reveals he had a vasectomy consultation, a new Lizzo documentary is in the works at HBO Max and more 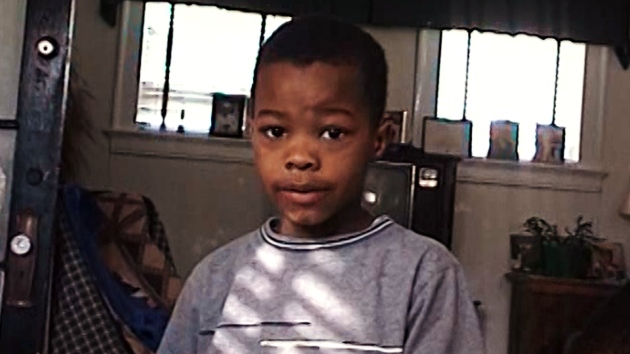