With the vinyl release of his eighth studio album, Call Me if You Get Lost, Tyler, the Creator has found himself back on top of the charts.

According to Billboard, the 16-track project, which won Best Rap Album at the 2022 Grammy Awards, jumped from number 120 to number one on the Billboard 200 this past weekend, marking the album’s second nonconsecutive week at the top spot.

The vinyl, which was announced and released on April 6 via Tyler, the Creator’s Twitter, sold 49,500 copies, making it the largest sales week for a hip-hop album on vinyl or for a solo male album on vinyl, according to data resource organization Luminate, as reported by Billboard.

The 31-year-old megastar also gained another record-breaking title recently, when his CMIYGL tour sold a total 389,000 tickets, earning him $32.6 million. The tour, which sold out 32 North American arenas, surpassed both J. Cole‘s The Off-Season tour and The Millennium Tour 2021, making it the highest-grossing hip-hop tour, post-pandemic.

After his final tour stop in Washington earlier this month, Tyler posted a thank-you message on Twitter, saying, “happy you enjoyed the tour. was fun. thank you.” 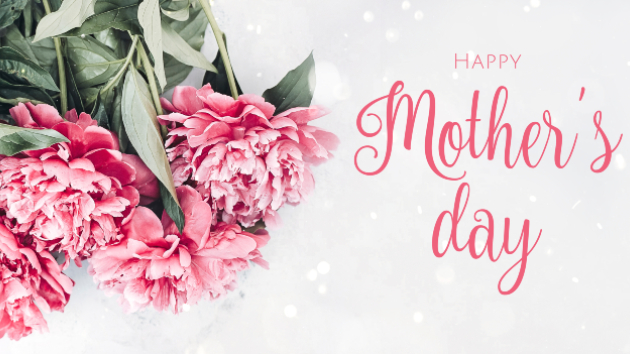 Loving on family, relaxing & showing appreciation is how a few Black women plan to celebrate this Mother’s Day

Ne-Yo describes how the pandemic helped save his marriage