James Corden will step down as host of CBS’ The Late Late Show in 2023.

The British comedian, who will have hosted the show for eight-and-a-half years by the time he leaves, made the announcement on Thursday’s show.

“This will be my last year hosting the show,” he told his audience, explaining, “When I started this journey, it was always going to be just that — a journey, an adventure. I never saw it as my final destination.”

“I never want this show to overstay its welcome in any way, I always want to love making it,” he continued. “And really think that a year from now, that’ll be a good time to move on and see what else might be out there.”

In addition to his late-night gig, Corden has starred in films such as Peter Rabbit, Cats and The Prom. He is also a partner in Fulwell 73, the production company responsible for Hulu’s The Kardashians and Camila Cabello’s Cinderella, and will star alongside Sally Hawkins in Amazon’s upcoming comedy-drama series Mammals.

Corden’s first show aired on March 23, 2015. Since then, he’s introduced popular viral segments like Carpool Karaoke, Drop the Mic and Spill Your Guts. 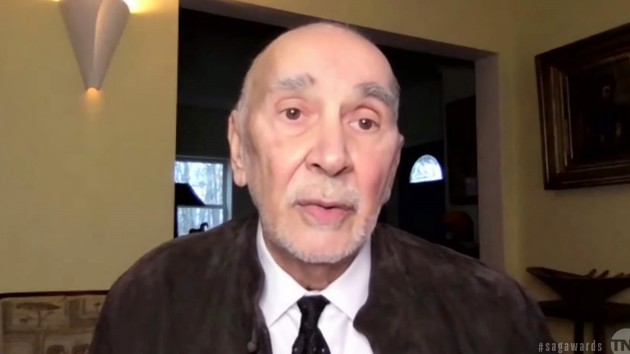 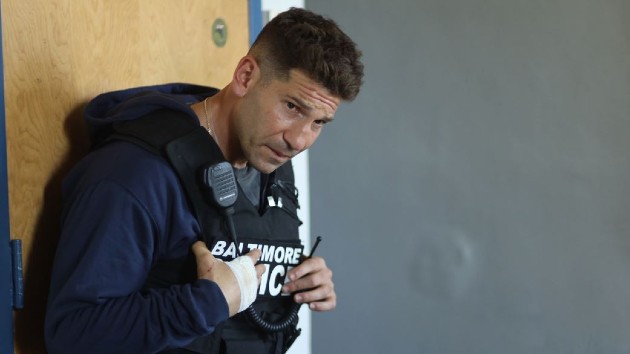