In an appearance on The Daily Show with Trevor Noah earlier this week, actor and TV host Terry Crews issued an apology for tweets back in 2020 that many saw as anti-Black Lives Matter.

Chatting with Noah about his recently-released book, Tough: My Journey to True Power, Crews admitted that his controversial tweets were “a huge mistake,” while apologizing to “anybody that was offended.”

“As an African American man, a Black man here in this country, I did not want to give the perception that we’re supposed to gloss this over and forget the death of George Floyd, the murder of George Floyd,” he said. “I want to apologize to everyone right now who was ever offended because it hurt.”

After the 2020 death of Floyd, a Black man who died under the knee of former Minneapolis cop Derek Chauvin and at the height of the Black Lives Matter movement, Crews took to Twitter, issuing a series of tweets that were met with blacklash from the many.

“Defeating White supremacy without White people creates Black supremacy,” one of the tweets reads. “Equality is the truth. Like it or not, we are all in this together.”

In another post, Crews wrote, “If you are a child of God, you are my brother and sister. I have family of every race, creed and ideology. We must ensure #blacklivesmatter doesn’t morph into #blacklivesbetter.”

In his sit-down with Noah, Crews cited the “need for approval” he was “addicted to” for the tweet, while addressing the camera directly to issue his publicly apology.

“The need is for us as a people to actually come together and really, really be what we need to be to this country. Cause’ it’s our country. We died and fought, and I’m not giving it away. This is our inheritance,” he said. 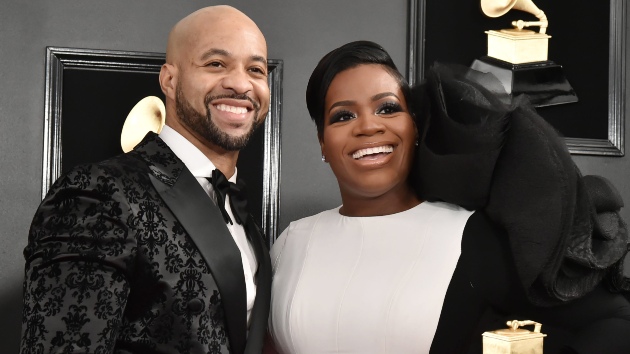 Fantasia, husband Kendall continue their “honest” marriage conversation with book ‘No Crowns in the Castle’ 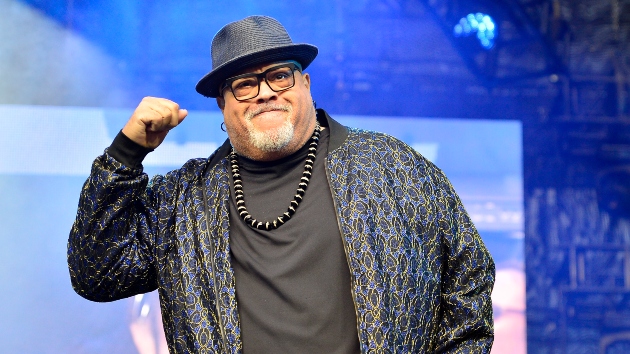