In a sit-down with CNBC on Saturday, Bill Murray addressed for the first time allegations of “inappropriate behavior” against him that led to a film he was working on being shut down two weeks ago.

As reported, Aziz Ansari was directing Murray in Being Mortal, based on Atul Gawande‘s nonfiction book, Being Mortal: Medicine and What Matters in the End.

“I had a difference of opinion with a woman I was working with,” a somber Murray began. “I did something I thought was funny, and it wasn’t taken that way.” He said producers “wanted to do the right thing, so they wanted to check it all out, investigate it, and so they stopped the production…”

Calling it “quite an education,” Murray, who’s 71, said, “I’ve been doing not much else but thinking about it for the last week or two…The world’s different than it was when I was a little kid — what was funny…[then] isn’t necessarily the same as what’s funny now. Things change, the times change. It’s important for me to figure it out.”

“I think we’re going to make peace with it,” Murray said, adding, “I think it’s a really…sad puppy that can’t learn any more.” 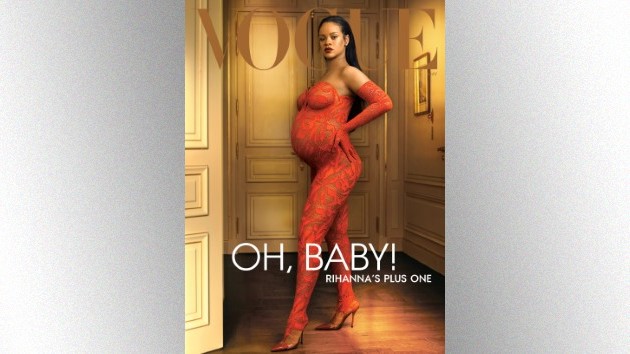 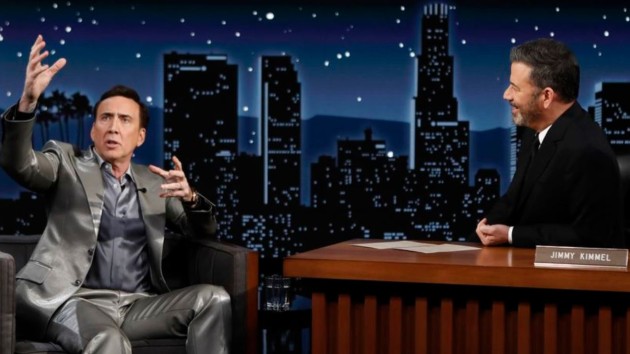 Nicolas Cage reveals he nearly bought himself a Batcave