Singer-songwriter Kehlani has often spoke publicly about personal issues they’ve dealt with, like the celebrity relationship woes that led to a suicide attempt and their decision to come out as non-binary. The 27-year-old Oakland, California, native recently opened up about a medical condition they say had an “annoying impact” on their mental health.

In conversation with the Calm app about their new album, Blue Water Road, which dropped last Friday, Kehlani discusses her struggle with tinnitus, a condition marked by noise heard in one or both ears.

“It definitely made me feel crazy a couple times, but…it’s actually diagnosable, which gave me some relief,” Kehlani told Calm.

About 10% of the U.S. adult population has experienced tinnitus lasting at least five minutes in the past year, according to the National Institute on Deafness and Other Communication Disorders. Tinnitus can more commonly affect people, like Kehlani, who often work in noisy environments.

“Tinnitus had a just — annoying impact on my mental health for a while. I think that it was just bothersome to always [ask], ‘Did you hear that?,'” they said.

Considering their frequent visits to the studio to produce music like Blue Water Road‘s first single, “Up at Night,” Kehlani hopes other musicians are made aware of career-threatening conditions like tinnitus.

“We can’t do music if we don’t have our ears, so we just need to be cautious over the way that we take care of them,” they said.

One of the ways Kehlani copes with the condition is by playing calming, ambient music called soundscapes. They even curated a new soundscape with Calm, called Ocean Waves for Tinnitus.

Speaking about their mental health status as of now, Kehlani said, “My mental health is great. I’m in the best place I’ve ever been.” 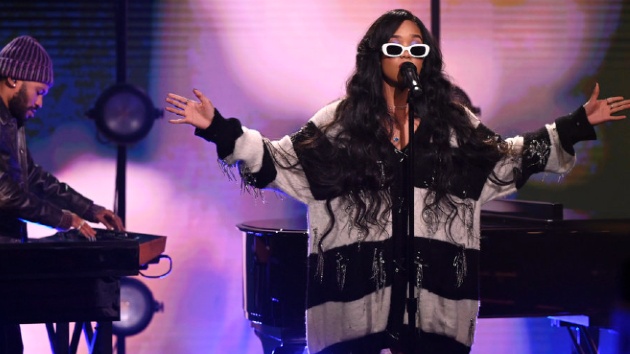 H.E.R. reportedly wants out of contract with record company 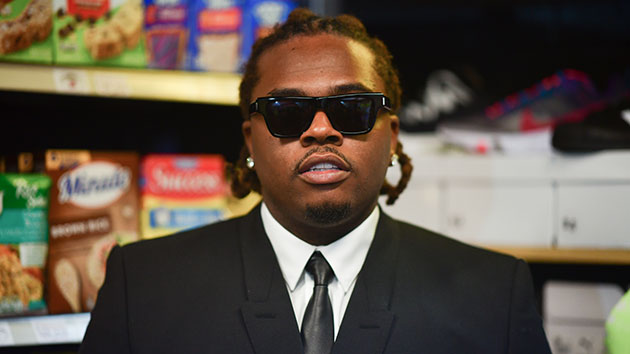