In the latest of legal woes for Tory Lanez, the rapper was briefly detained at a Las Vegas airport on Sunday for traveling with a “large” amount of marijuana, according to police.

Authorities told ABC News that Las Vegas officers responded to a security checkpoint after TSA found the marijuana, which was then impounded before Lanez was released.

Earlier this month Lanez, born Daystar Peterson, was arrested temporarily following the judge’s verdict that the rapper violated a pre-trial protective orders that should have prevented him from contacting, speaking to or harassing Megan Thee Stallion, the victim of a 2020 shooting incident in which Lanez is named the shooter.

On October 8, 2020, Peterson was charged with one count of assault and one count of carrying a concealed, loaded and unregistered firearm in a vehicle. The trial date for the ongoing case is set for September 14 of this year. 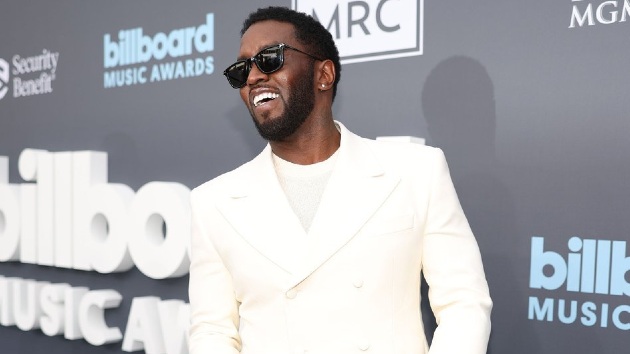 Revolt CEO talks Diddy’s impact on music, calls him the “king of disruption”