Rapper Young Thug was not present in court in Atlanta during Tuesday’s morning scheduled first appearance, after the Atlanta rapper was arrested at his home Monday in connection to gang-related charges. According to ABC affiliate WSB, Fulton County officials say the rapper will instead appear before a Superior Court judge on a date yet to be announced.

Young Thug, whose birth name is Jeffery Williams, is one of 28 people allegedly associated with the Atlanta-based Young Slime Life (YSL) gang who are named in a 88-page, 56-count grand jury indictment, the counts of which include conspiracy to violate the Racketeer Influenced and Corrupt Organizations (RICO) Act, murder, armed robbery, and participation in criminal street gang activity. Authorities say Williams founded YSL — which is also the name of his record imprint, Young Stoner Life — in 2012. A number of those charged are associated with the label.

In a statement to ABC News Monday night, Williams’ attorney, Brian Steel, said Williams “has committed no violation of law, whatsoever. We will fight this case ethically, legally and zealously. Mr. Williams will be cleared.”

WSB reports Williams will remained jailed for now. The rapper is scheduled as a performer at the “Young Thug and Friends” concert in Atlanta next month.

Also listed on the indictment is Sergio Kitchens, better known by his rap name, Gunna, who faces one count of violating the RICO act. As of Tuesday afternoon, there has been no confirmation that Gunna was arrested and booked. 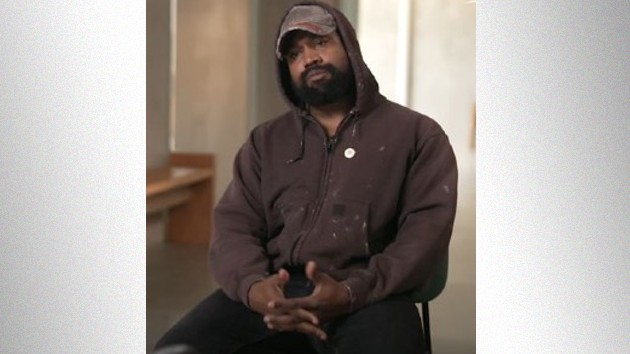 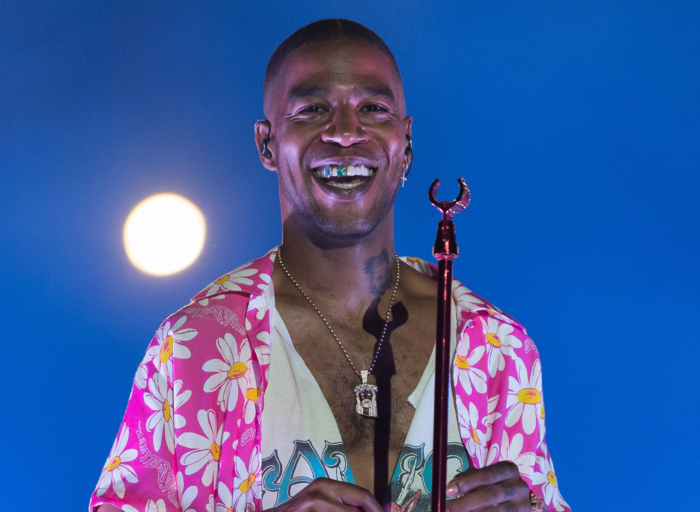