The Grammy winner told Metro.co.uk, “I’ve always had the idea to go back in and re-record and gain the masters,” and says she felt “empowered” to do so after Swift announced she was re-recording her first six albums.

“I think Taylor is amazing for what she’s done and to be able to be a female in this very male-dominated industry, to accomplish that is amazing,” Ashanti praised.  The “Foolish” singer says she is delighted to see women gaining equal ground in the music space, because it benefits everyone.

“More of us have to continue that narrative of women empowerment, and just artists as a whole. Owning your property and getting a chance to have ownership of your creativity is so so important,” she declared. “Male, female, singer, rapper, whatever, I hope this is a lesson for artists to get in there and own.”

Ashanti said it’s “super cool” to re-record her old hits and says her mother is helping her commemorate the nostalgic journey.  “It’s been a really cool vibe and my mom has been getting footage of me going into the booth and she’s like, ‘Wow, this is crazy! When you were recording this 20 years ago at a studio in New York and now you’re here redoing it,'” Ashanti remarked. “It’s a surreal feeling so I’m super excited about it.”

Ashanti also revealed she doesn’t like performing “Rock wit U,” even though she loves the song.  “That’s one of my biggest records and I have a good time, but sometimes it’s just like, ‘ugh,'” she joked. 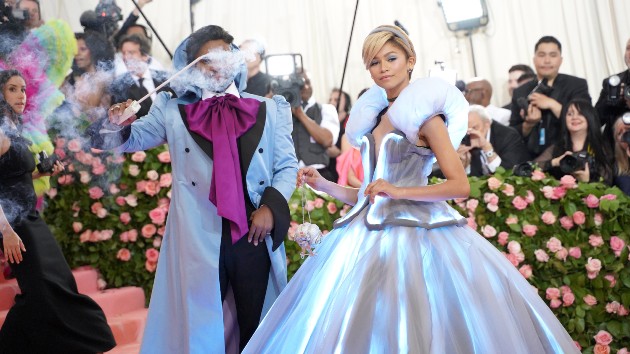 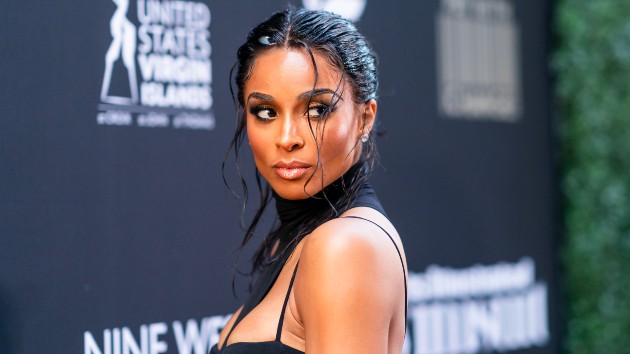 Ciara opens up about the journey to owning her masters