Attorneys representing thousands of people suing promoter Live Nation, headliner Travis Scott and dozens of other companies over the tragedy said in a court document filed this week that 732 claimants sustained an injury requiring “extensive medical treatment” during the concert on Nov. 5, 2021. Another 1,649 claimants suffered an injury requiring “less extensive medical treatment,” according to the filing, which does not define the types of injuries.

Additionally, the injuries of another 2,540 claimants are under review, attorneys said.

“Plaintiffs will continue to evaluate and update this for the Court as additional information and details are received and reviewed,” the attorneys stated in the document, filed in the 11th Judicial District in Harris County on Monday.

Ten people died in a massive crowd surge during Scott’s set on November 5, including a victim as young as 9 who was trampled in a crowd of 50,000 people at NRG Park, according to officials.

According to Houston Police and witness accounts, a wave of tens of thousands of people surged toward the stage when Scott — and later rapper Drake — appeared. Concert attendees say they were pushed into one another from all sides. As the crowd pressed its way forward, some began to fall, pass out and get trampled by others in the audience.

Hundreds of lawsuits filed against the event organizers, managers and performers in the wake of the tragedy were consolidated and are being handled by one judge.

Following the concert, Scott released a statement on Twitter, saying, “I’m absolutely devastated by what took place last night. My prayers go out to the families and all those impacted by what happened at Astroworld festival.” 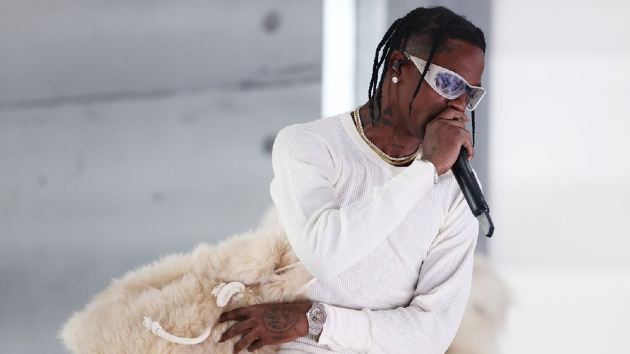 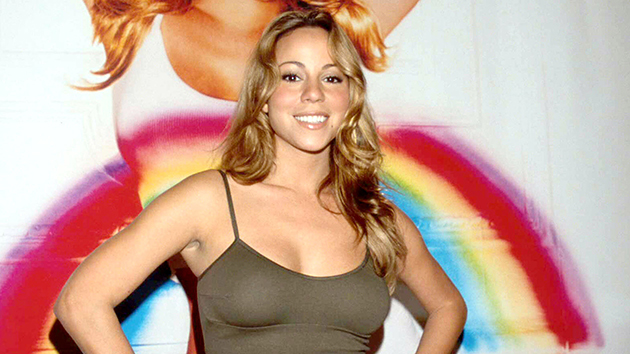