Upon taking the podium to address journalists’ questions — the first Black and openly gay woman to do so on an official basis — Jean-Pierre opened the briefing by mentioning the names of the Black lives lost in Saturday’s Buffalo supermarket shooting.

Replacing former press secretary Jen Psaki, who served in the role under President Joe Biden from January 2021 to May 13 of this year, the Fort-de-France, Martinique, native acknowledged the historical accomplishment and honored those who made the feat possible.

“I would not be here today if it weren’t for generations of barrier-breaking people before me,” she said. “I benefit from their sacrifices, I have learned from their excellence. I am forever grateful to them.”

In an emotional speech from the podium in which she announced her departure earlier this month, Psaki welcomed her successor, saying, “She will give a voice to so many.”

Almost a year ago this month, Jean-Pierre anchored her first White House briefing, where ABC News Senior White House Correspondent Mary Bruce asked her about making history at the podium.

“It’s a real honor to be standing here today,” Jean-Pierre said. “I appreciate the historic nature, I really do, but I believe that being behind this podium, being in this room, being in this building is not about one person. It’s about what we do on behalf of the American people.”

While Jean-Pierre will be the first Black woman to officially hold the title, she is preceded by Judy Smith, a deputy press secretary who took the podium in 1991 on behalf of President George H.W. Bush. 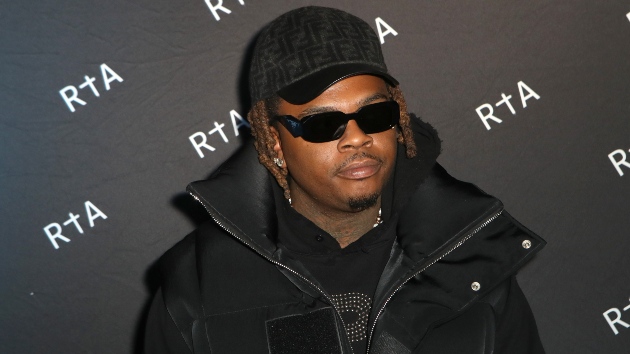 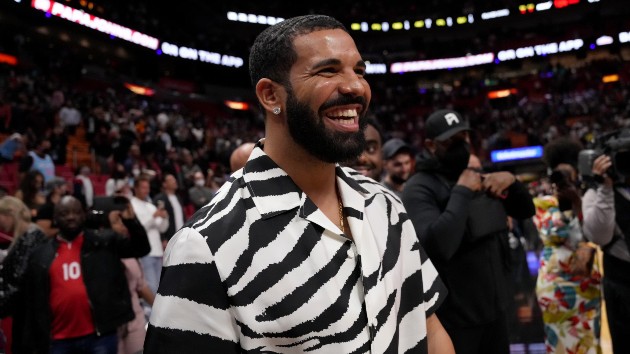