Over the weekend, rapper Remy Ma was joined by Fat Joe, among others, to unveil the new Bronx Walk of Fame street sign, presented in her honor by Bronx borough president Vanessa L. Gibson. Remy, who was also recognized as a Bronx Walk of Fame inductee, reflected on her career and life journey, detailing some of the obstacles she faced on the road to success.

Adding that she is appreciative and “so thankful” for her current stance in life, the 41-year-old rapper said, “I wouldn’t change a thing about where I’ve come from, and I’m excited to see where I’m going.”

The exciting news came just a day after Remy and her husband, rapper Papoose, celebrated their 14th wedding anniversary. In a special montage of images shared to IG, Papoose said, “Through all the up’s & downs, we stuck together. Most people don’t pass the test of time. So when that happens, it speaks volumes.” He added, “@remyma You are an amazing partner. Looking forward to our future!”

The couple welcomed their first child together, “the Golden Child,” Reminisce MacKenzie, in 2018. 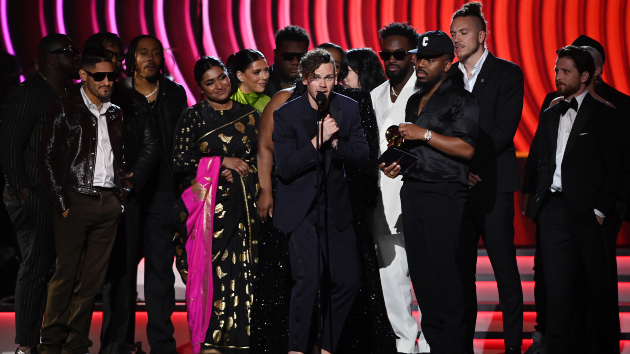 Maverick City Music reigns as #1 on Billboard with “Jireh”