Kendrick Lamar‘s Mr. Morale & the Big Steppers has the biggest #1 debut of 2022 on the Billboard 200 charts, marking the iconic rapper’s fourth consecutive #1 album.

Landing at the top spot for the largest sales week of the year for any album — the third straight week the feat has been achieved — the highly regarded fifth studio project earned 295,500 equivalent album units in the U.S., according to Luminate.

Released on May 13, Mr. Morale & the Big Steppers follows Kendrick’s 2017 album, DAMN, ﻿his longest running #1 album, which spent four weeks atop the Billboard 200, according to Billboard.

The “Purple Hearts” rapper is gearing up to hit the road with his global The Big Steppers tour, featuring pgLang artists Baby Keem and Tanna Leone.

For the full list of tour dates and to purchase tickets visit oklama.com. 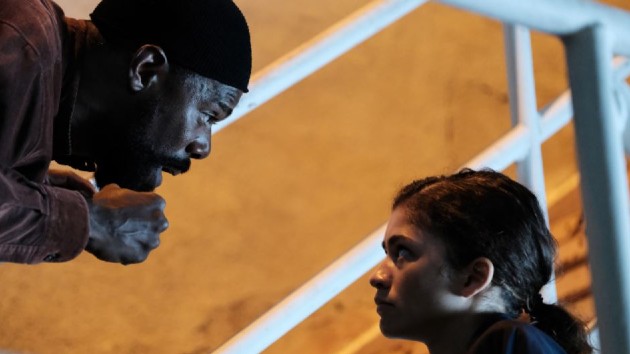 “I’m so proud of her”: ‘Euphoria”s Colman Domingo on “awesome” co-star Zendaya, his “wonderful” Emmy nomination 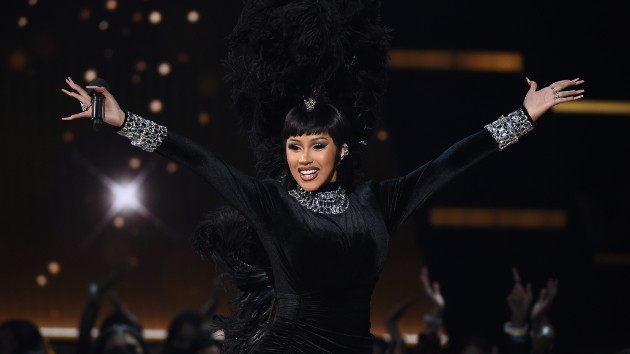 Cardi B tackles firefighting in new episode of ‘Cardi Tries’