Speaking out for the first time since Brittney Griner‘s detainment, Cherelle Griner sat down with GMA‘s Robin Roberts to speak on behalf of her wife, who, after nearly 100 days, is still being held in a Russian prison.

Recalling the moment she found out about the WNBA star’s imprisonment, Cherelle said it was a 2 a.m. text message she received from Brittney that left her with so many questions.

“‘Babe. babe. babe. Wake up,'” Cherelle said, repeating some of the messages her wife sent her while she was held up by customs in “this room,” as Brittney referred to it.

Cherelle says her wife explained that her phone was being taken away and alerted her “not to text anymore” before she was “grabbed” and held on February 17.

Cherelle told Roberts that during the first week away from her wife, she cried her eyes out and couldn’t get up from her couch.

“I was numb, I couldn’t move,” she said. Attempting to find the strength to continue each day without her other half, Cherelle said she told herself, “You gotta get up now.”

She said the support Brittney has gotten from the league has brought her wife “comfort” amid her detention in Russia. The WNBA, which kicked off its 2022 season on May 6, is honoring Brittney with a floor decal bearing her initials and jersey number, 42, on the sideline of all 12 WNBA team courts.

“Things like that matter, like, it has her hopeful,” Cherelle said. “It lets her know she’s not forgotten.” 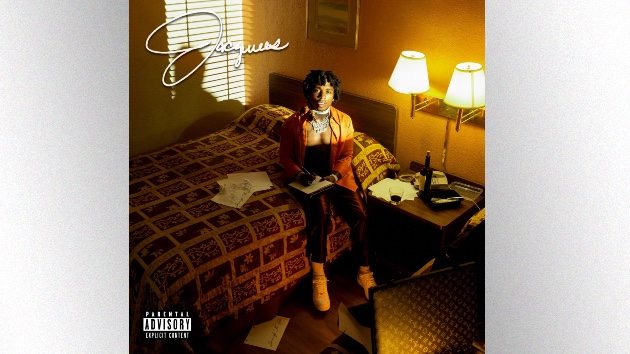 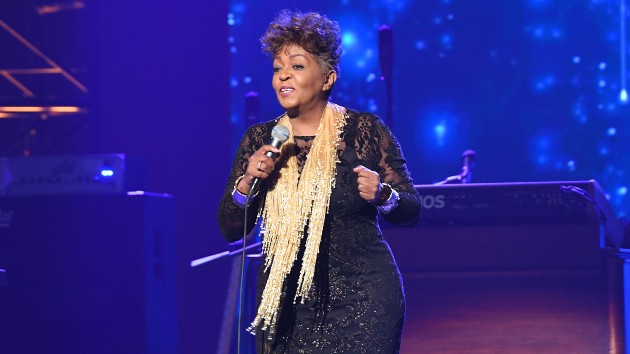