–Seems Jussie Smollett is moving away from his court struggles and getting back to business in the entertainment world. The former ﻿Empire ﻿star is set to make his directorial debut with a film adaptation of James Earl Hardy‘s 1994 novel, B-Boy Blues, which was recently picked up by BET+.

The story follows the relationship of New Yorkers Mitchell Crawford and Raheim Rivers, who meet at a gay bar in 1993 and fall in love.

According to ﻿Variety, Mona Scott Young, of the Love & Hip Hop franchise, joined as a producer and was instrumental in getting the film picked up by BET. B-Boy Blues is set to premiere on the streaming service during Pride Month on June 9.

﻿–In the latest in the Young Thug and Gunna RICO case, prosecutors are planning to use Thug’s lyrics in court. On May 9, the rapper was hit with gang-related charges after being named in a sweeping 56-count grand jury indictment in Fulton County, Georgia.

Thug, born Jeffery Williams, the alleged leader of the Young Slime Life gang, was initially charged with two counts — conspiring to violate the state’s Racketeer RICO Act and participating in street gang activity, according to documents obtained by ABC News. He was hit with additional drugs and weapons charges after law enforcement officials searched his home following his arrest.

Prosecutors argue that the lyrics in songs such as “Take it to Trial,” “Ski” and “Slatty” served as “overt acts” to fulfill a key objective of the alleged RICO conspiracy: “Preserving, protecting and enhancing the reputation, power and territory of the enterprise [YSL].”

Like Thug, Gunna’s lyrics were also listed in the indictment. Gunna is charged with one count of conspiring to violate the RICO Act. 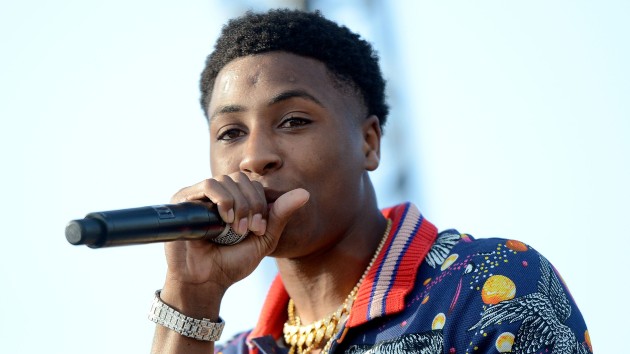 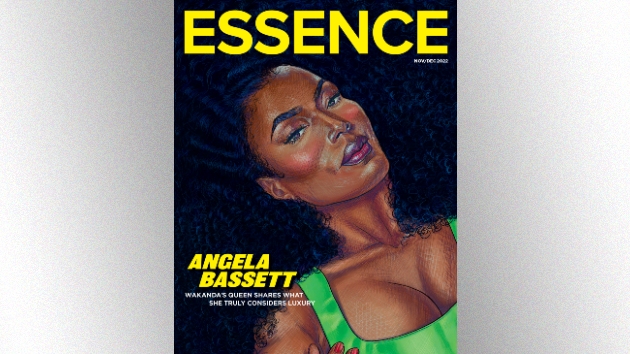