Anita Baker took a moment during her Las Vegas show over the weekend to shoutout Chance the Rapper, who was in the audience.

In a video of the moment posted to Twitter, Baker credits Chance with helping her regain ownership of her master recordings.

“You should say hello to a friend of mine by way of the music industry and by way of helping me to get ahold and ownership of my master recordings,” she says in the clip.

Chance tweeted in response to the video, “I saw one of THE greatest performances of my LIFETIME last night! Thank you so much @IAMANITABAKER for being an inspiration and an icon to so many of US.”

The mutual lovefest continued with Baker writing that Chance’s attendance at her show “brought tears to her eyes” and Chance responding that he is “honored and blessed” to call her a friend.

Baker announced in September 2021 that she won a long legal battle to regain her masters. “All My Children Are Coming Home,” she wrote on social media, with a photo of her first five studio albums: 1983’s The Songstress; The Rapture from 1986; 1988’s Giving You the Best That I Got; Compositions from 1990; and her 1994 release, Rhythm of Love. 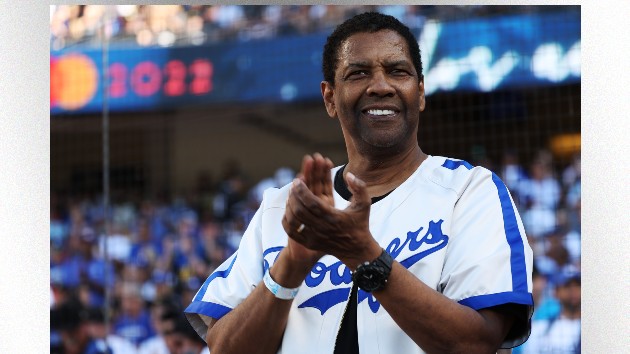 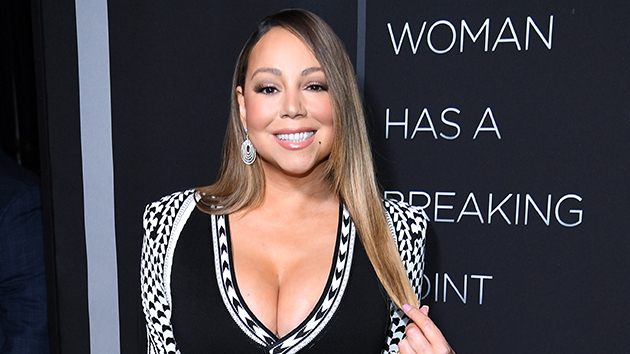