For fans who might’ve missed out on Lil Durk‘s 7220 tour in April and May this year, have no worries because the “Ahh Ha” rapper is “running it back,” he says.

On Wednesday, the Chicago native announced a second leg of his concert series, The 7220 Deluxe Tour, set to kick off in Oklahoma City on Sept. 17. The 15-city tour will run through the middle of October, making stops in Milwaukee, Philadelphia, Brooklyn, Nashville and more, before its final show in Seattle on Oct 17.

The announcement comes just a few weeks after Durk hinted at, then dropped, a deluxe version of his seventh studio album 7220, 7220 (Reloaded). Early Wednesday morning the rapper teased new music in an Instagram video he said would soon be deleted.

To purchase tickets and for the full list of tour stops, visit Livenation.com. 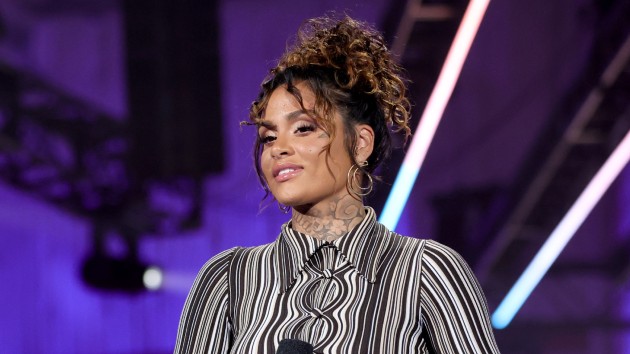 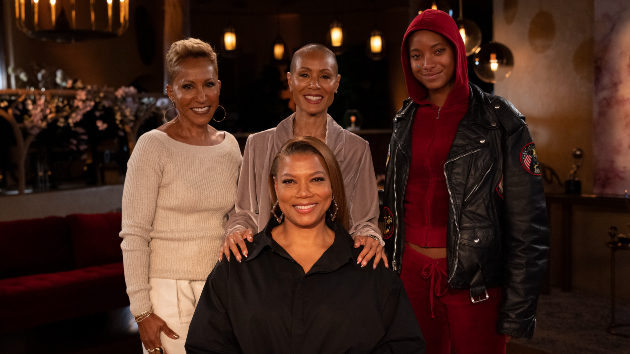