Real Housewives of Atlanta alum NeNe Leakes has responded to a lawsuit and allegations made by a woman who says Leakes’ current relationship with boyfriend Nyonisela Sioh ultimately led to the breakup of her marriage with the fashion designer.

Leakes, 55, addressed the rumors in an Instagram Live video on Thursday, later shared by The Shade Room. She started her commentary off by encouraging viewers to “share a little more love.”

“I’m already out here a husband stealer and this is too much. And ain’t nobody out here stealing husbands. Are they? I would never,” she said, before adding, “Nobody wants to steal nobody else’s problems.”

The response comes after news circulated that Malomine Tehmeh-Sioh is suing the reality TV star for more than $100,000, as revealed in court documents obtained by TMZ. The lawsuit states Leakes’ public display of her new relationship with Sioh — by way of the many pictures posted on social media — caused emotional distress, humiliation and loss of affection.

Leakes first shared pictures of the two of them together on Instagram in December 2021, including photos of Sioh’s appearance at her 54th birthday party. According to People, Leakes said Sioh brought joy to her life after the recent loss of her late husband, Gregg Leakes, who died in September after a battle with colon cancer. 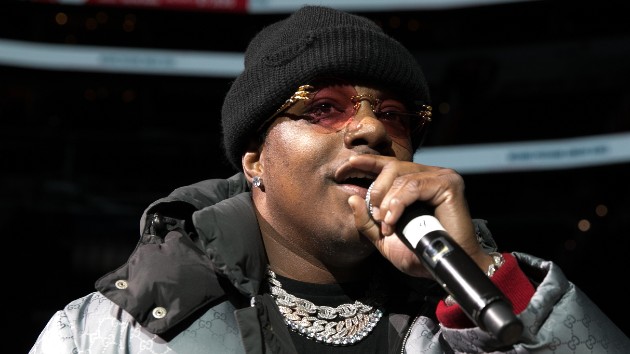 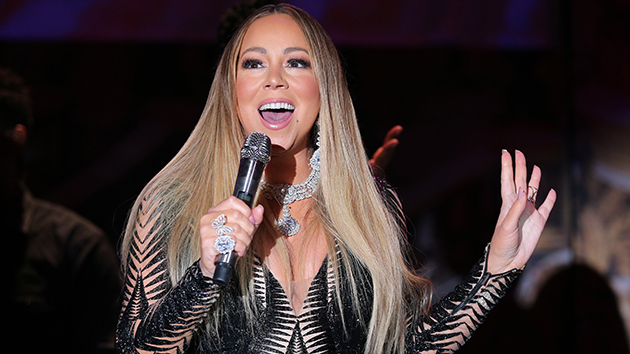