If you’re not familiar with Hurricane Chris by name, you might know the rapper by his hit 2007 single, “A Bay Bay.” The popular song peaked at #7 on the ﻿Billboard ﻿chart back then and recently resurfaced as a TikTok favorite, remixed with Tony! Toni! Toné!’s classic hit “Anniversary.” On Wednesday, Chris announced the official video inspired by the viral mashup track, called “My Bay.”

“The official video ‘MY BAY’ is out now!! Link in Bio,” the Louisiana rapper said on Instagram. The energetic video shows Chris alongside a group of dancers on a basketball court. The dancers perform different routines, including the footwork dance that accompanied the remix and went viral on TikTok.

Fans certainly seem to be enjoying the fresh song and video.

“You fully took advantage smart man and the remix fire 🔥🦍🎯 I miss back in the days man aye bay bay,” one user commented on Instagram.

Though the video dropped off this week, the 33-year-old rapper initially teased the new track back in March by sharing a snippet of the song on social media. 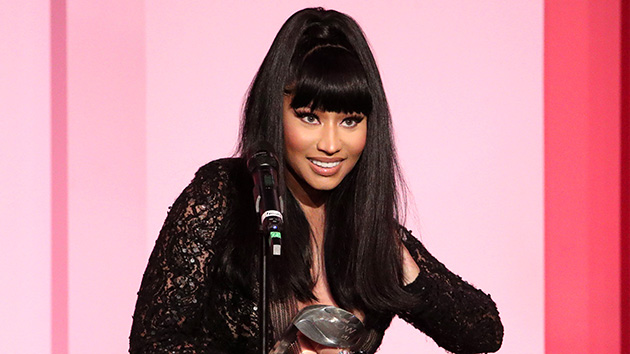