Saturday Night Live star Kenan Thompson has filed for divorce from Christina Evangeline, two months after reports they had separated, a source close to the couple tells Us Weekly.

Thompson, 43, filed for divorce from the 33-year-old model last month, the insider tells the entertainment magazine.

Kenan and Christina, who tied the knot in 2011, have agreed to split custody of their two daughters — Georgia, 7, and Gianna, 4 — according to the source, who adds the two are “still close as co-parents and they plan on spending holidays together and celebrate their daughters’ birthdays as a family.”

Thompson and Evangeline separated back in November 2020, before “officially” filing for divorce in May, a source told Us back in April. “They remain close as co-parents and have remained very close throughout the separation,” the insider continued, revealing that the estranged couple had separated 18 months earlier. “[They] are completely amicable. There’s nothing juicy about why they split.”

The source said the split was a “mutual decision” between the two, explaining that Kenan and Christina “really just grew apart and wanted different things.”

The insider insisted Kenan’s “very active in his daughters’ lives. He’s an amazing father, especially given his schedule and obligations.”

“The kids spend majority of the time with their mom but he always makes sure to see them,” the source continued. 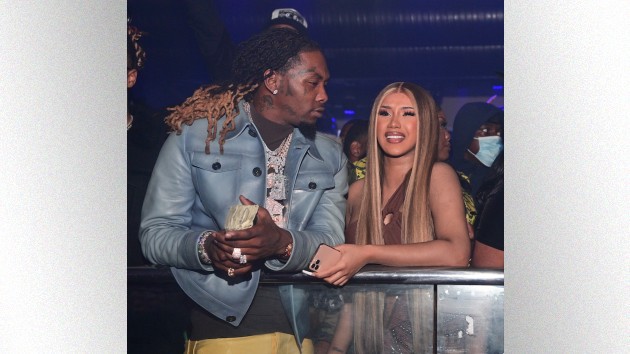 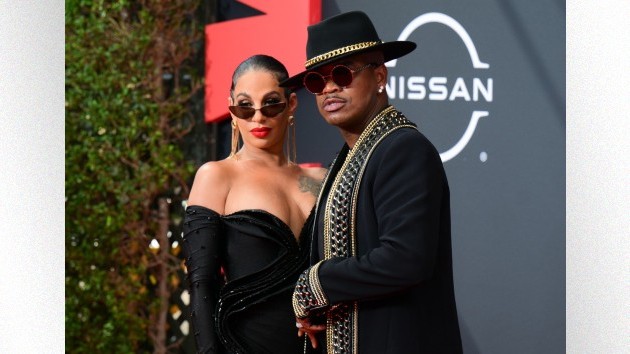 Ne-Yo’s wife reasserts that their marriage can’t be saved: “There are no chances”