(NOTE LANGUAGE) Comedian Jerrod Carmichael has flamed Dave Chappelle about jokes he made that some saw as transphobic.

In a conversation with GQ about coming out in the HBO comedy special Jerrod Carmichael: Rothaniel, Carmichael didn’t hold back about the controversy surrounding Chappelle and his rallying against cancel culture.

In response, Chappelle said on the stand-up stage, “You said you want a safe environment at Netflix, but it seems like I’m the only one who can’t go to the office anymore.”

“Even though the media frames this as if it’s me vs. that community, that’s not what it is,” the Mark Twain Award winner insisted.

Chappelle said to the crowd, “Everyone I know from this community has been nothing but loving and supporting.” He called the controversy “nonsense.”

Carmichael says the threat of cancel culture is “not true,” calling it “a boogeyman to sell tickets.”

“Who’s getting canceled for what they’ve said? What does that mean, that people are mad on Twitter? These grown men are fine.”

Carmichael adds, “I think, a lot of times, people who offer nothing truthful or meaningful about themselves then complain about society at large and create this boogeyman. It’s like, listen, that’s the most urgent thing in your life? God bless you. I’m tired of hearing it.”

Calling out his fellow comedian by name, Carmichael said, “Chappelle, do you know what comes up when you Google your name, bro? … Your legacy is a bunch of opinions on trans sh**? It’s an odd hill to die on.” 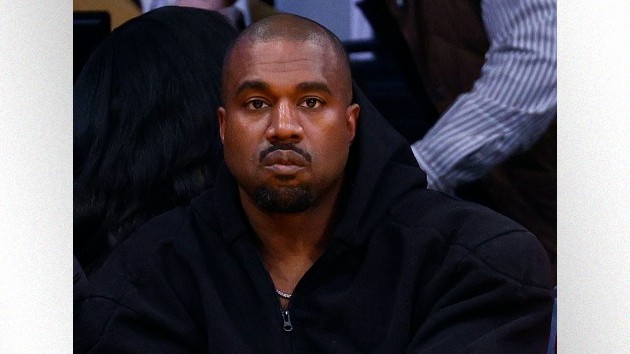 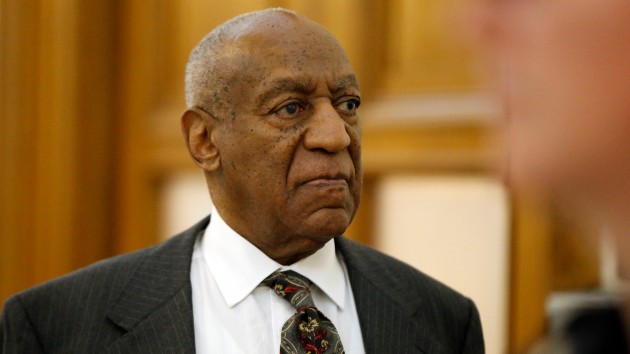