When the hit comedy series Insecure aired its final episode in December 2021, fans were not happy. But according to a recent interview with show creator Issa Rae, Insecure could be returning to TV screens in some way soon.

In attendance at the American Black Film Festival in Miami, where she served as the festival ambassador, she chatted with The Neighborhood Talk about a potential spin-off show.

“Yes, I have considered doing a spin off from a character from Insecure,” she said. The award-winning media mogul said she couldn’t dish on which character the new show might be based on and when asked if keeping the secret was due to a project already “in the works,” Rae nonchalantly shrugged and said, “I don’t know, I don’t know, we’ll see.”

“I gotta get to work. That’s the problem, I got other s**t going on but I have an idea,” she told the reporter.

Insecure is a beloved dramedy based on the experiences and complexities of young Black women and men. Partly based on the acclaimed web series, Awkward Black Girl, the show debuted in 2016, aired for five seasons and garnered numerous awards, including eight primetime Emmys in 2020.

Rae’s mission as an actress, writer, producer and comedian has long been rooted in curating and creating content for and of the Black community. She often speaks openly and candidly about her desire to highlight the Black experience, including the viral 2017 Emmys carpet moment where she told a reporter that she’s “rooting for everybody Black.” 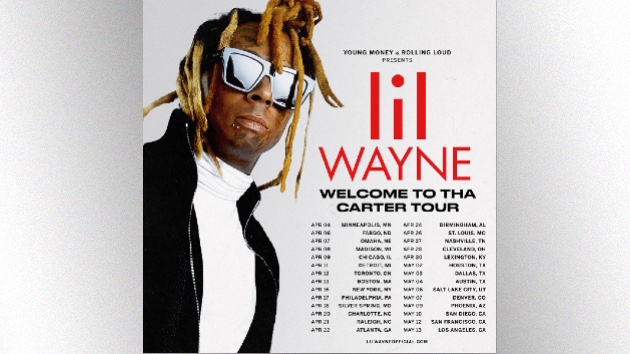 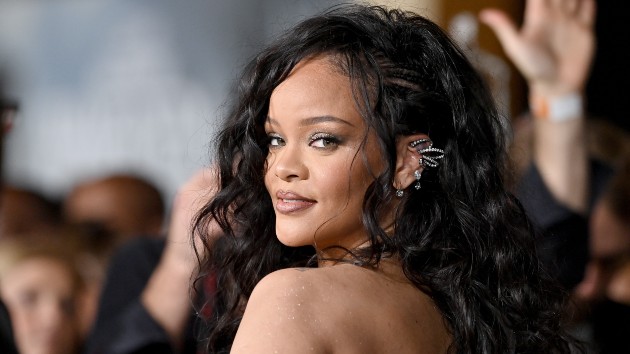