It seems as if everyone in the country added Beyoncé‘s new single “Break My Soul” to their music playlist when the record dropped Tuesday. Former first lady Michelle Obama is among those jamming out to the dance track; she took to social media to publicly show Beyoncé and the new song some love.

“Queen @Beyonce, you’ve done it again!,” she said in a tweet. “‘Break My Soul’ is the song we all need right now, and I can’t help but dance and sing along while listening to it. Can’t wait for the album!”

Other notable reactions from celebrities include Grammy winner Questlove, who deemed the track the “song of the summer” and Bey’s prodigy, Chlöe Bailey, who quoted a few lyrics of the song in a tweet that reads, “you won’t break my soul.”

Written in part by Beyoncé’s husband Jay-Z and Freddie Ross Jr., known professionally as Big Freedia, “Break My Soul” is of the house music genre, featuring a beat and tempo associated with New Orleans bounce music. Big Freedia is widely associated with bounce and for the second time, she lends her speaking voice to the track.

She tweeted of her experience working with Queen Bey saying, “It feels surreal to be on the track with the Queen Beyonce once again I’m so honored to be apart of this special moment I’m forever grateful lord someone please catch me.”

“Break My Soul” is also the most recent collaborative project between Bey and super producer The-Dream, whose credits include the Grammy-winning song, “Single Ladies (Put a Ring on it).”

“@Beyonce we have done something special yet again my good friend,” he said. 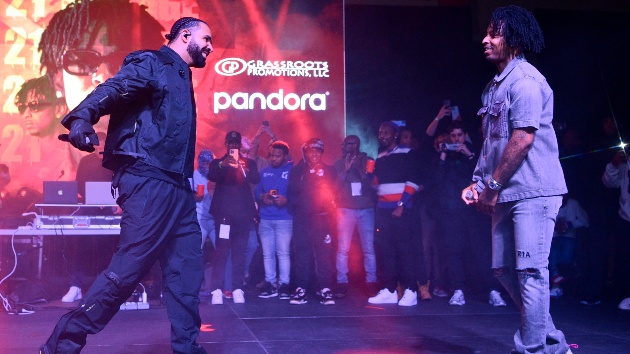