Although the popular HBO series ﻿Insecure ﻿came to an end last year, show creator Issa Rae quickly went back to the drawing board for a new HBO Max series — ﻿Rap Sh!t. ﻿The show centers on two Miami-based rappers: Shawna, played by Aida Osman, and Mia, played by KaMillion, who try to find success in the music industry. During the series debut at the American Black Film Festival in Miami last weekend, Rae dished about how the project came to be.

“My manager sent me the original Insecure pitch document,” Rae told ABFF panel moderator Jessie Woo, according to Shadow & Act. “When I was reading it, the root of rap was in there.”

The initial idea for her Insecure character, Issa Dee, was to try to be a rapper, Rae said. “And then I was like, ‘Lemme just make this a little bit more grounded. Let me stay, you know, in my real life.'”

“I love the world of music. I love female rappers,” she said. “And as Mia says in the trailer, ‘We’re in a Bad B***h Renaissance.’ So many of my favorite female rappers I’ve discovered via social media. And I feel like we watched them on their journeys.'”

﻿Seeing as Miami rap duo City Girls ﻿are executive producers of ﻿Rap Sh!t, ﻿many fans think the show is based on Young Miami and JT‘s lives and careers. It’s not their story, Rae says, “But we’re really excited to have their support.” 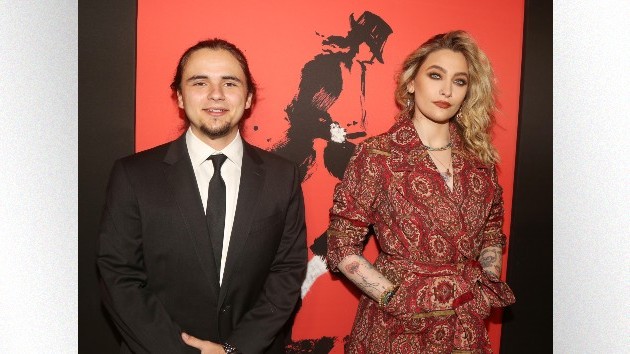