With Justice Stephen Breyer retiring from the U.S. Supreme Court at noon on Thursday, Ketanji Brown Jackson, his former law clerk, marked a milestone in American representation when she was sworn in as the first Black woman in history to sit on the nation’s highest court — officially taking on the title of justice.

“It has taken 232 years and 115 prior appointments,” Jackson said at the White House after her Senate confirmation, “But we’ve made it.”

“And our children are telling me that they see now, more than ever, that here in America, anything is possible,” she said.

Her joining the court also makes it the first time four women will sit on the high court bench at the same time.

Jackson, 51, born in Washington D.C., comes off the Court of Appeals for the D.C. Circuit, considered the most important federal court next to the Supreme Court. She has more than eight years of experience on the federal bench, following a path through the judiciary traveled by many nominees before her.

Like other associate justices, she is a graduate of Harvard Law School, but she marks her place in history in multiple ways, as also the first former public defender and first Florida-raised judge to sit on the Supreme Court. She’ll also be the first justice since Thurgood Marshall to have criminal defense experience.

Jackson and her husband Patrick, a cardiologist, have two daughters, Talia, 21, and Leila, 17. Her family joined for the historic swearing-in. 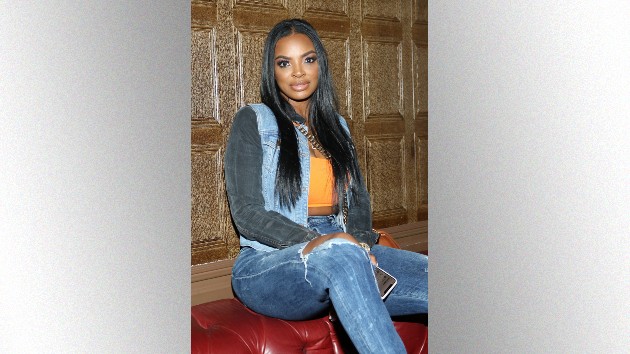 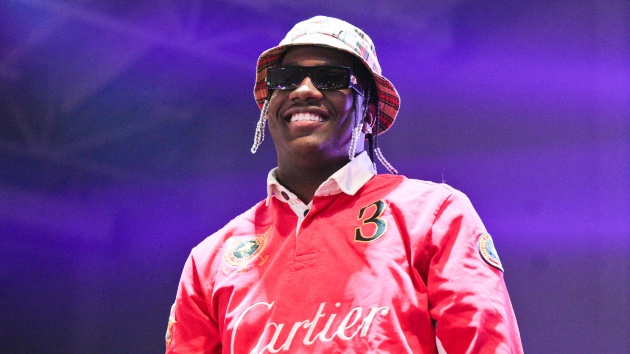