After coming out as bisexual, Tinashe proudly celebrated Pride Month in June. She says loved performing at a recent benefit for the New York City Gay & Lesbian Anti-Violence Project.

“It’s great to be a part of something that obviously gives back to a cause that I am passionate about. I am a supporter of LGBTQ+ community in New York and anti-violence, I think, is so important,” the singer told People.

“It’s something that I’m 100% behind,” she continued. “So, it’s really important to me from that aspect. And then, aside from that, it’s really fun just to be involved in Pride for New York and to celebrate.”

The 29-year-old singer/actress released her fifth studio album, 333, in August 2021 on her own label, Tinashe Music. She tells fans on social media asking about a follow-up to have patience.

“I think it’s going to take me a second to really get my footing on what direction I want to go next,” says Tinashe. “But I definitely always want to try something new.” 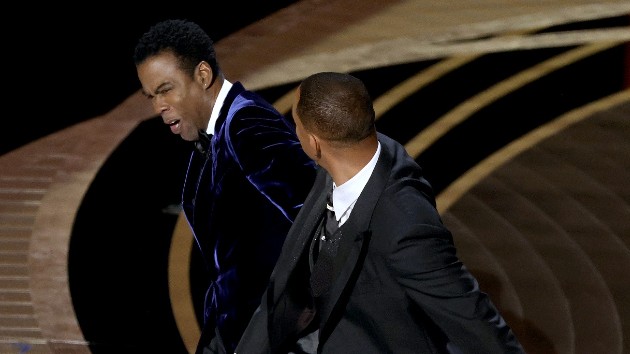 “I shook that sh*t off and went to work the next day”: Chris Rock addresses the Will Smith Oscars slap 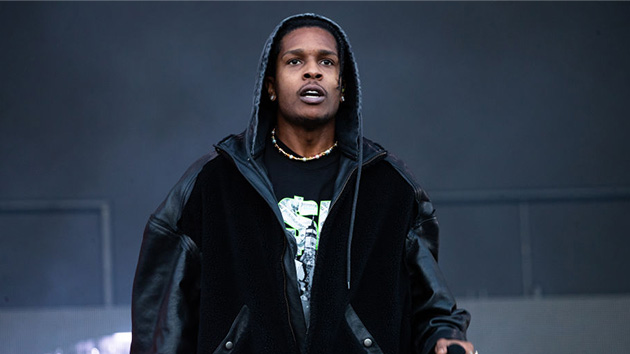