John Legend dropped the music video for “Honey” Thursday, the Muni Long-assisted track and second single from his forthcoming album.

Picking up where the house party-themed video for “Dope” left off, the new visual sees Legend passed out on the floor, dreaming about the dance party that took place the night prior. Surrounded by bees and honeycomb walls, the 12-time Grammy winner throws it to Long, who’s sitting in a honey-filled bathtub and delivers a sultry performance of her singing verse.

“ACTING!” Legend said on Instagram last week, sharing a preview of the video and teasing its Facebook release.

Though Legend and Long have previously worked together as songwriters, the new song and video mark their first collaboration as recording artists.

Both “Honey” and “Dope” will appear on Legend’s eighth studio album, which will follow the 2020 LP, Bigger Love. Featuring hit singles “Conversations in the Dark,” “Bigger” and “Actions,” Bigger Love earned Legend the Grammy for Best R&B Album at the 63rd annual show.

“I’m so thrilled to be releasing new music,” Legend said in a previous press release. “The past year or so has been so exciting for me creatively. I have been writing and collaborating with some of the most talented people in music, and we have some great new material to share with the world.” 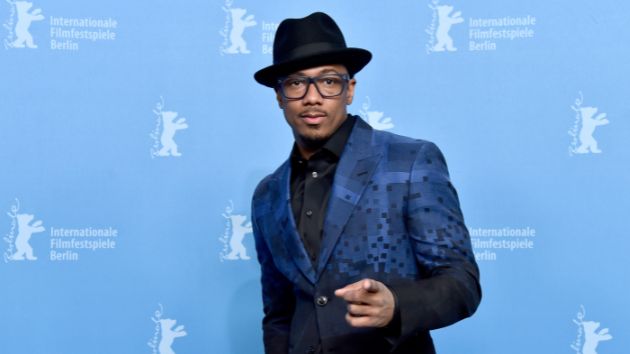 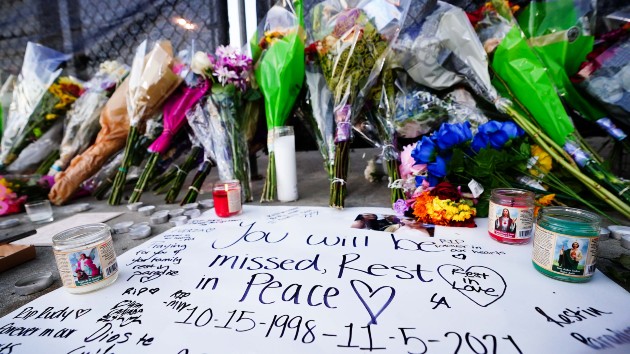