The wait is over: Burna Boy has delivered his new album, Love, Damini.

Burna dropped off the 19-track, titular project Friday featuring guest appearances by Khalid, Blxst, Kehlani and Jamaican artist Popcaan. Burna also collaborated with Ed Sheeran on the track and music video for “For My Hand.”

Arriving at a prime time in Burna’s career, fans got a preview of Love, Damini when he performed his popular new single, “Last Last,” at the 2022 Billboard Awards. The song includes a notable sample of Toni Braxton‘s “He Wasn’t Man Enough” with an official visual directed by Burna, himself, and shot at his home among other handpicked locations.

On the carpet of the Billboard Awards, Burna told ABC Audio that it’s “most definitely the mission” to blaze trails for other Nigerian artists like himself. For the first time in landmark history, Burna sold out New York’s Madison Square Garden with his “One Night in Space” concert, making him the first Nigerian artist to do so.

The “Ye” singer is gearing up to hit the road for his Love, Damini Summer 2022 tour, kicking off July 17 in Barbado,  and will continue through the end of the month with stops in Chicago, Houston and Atlanta. 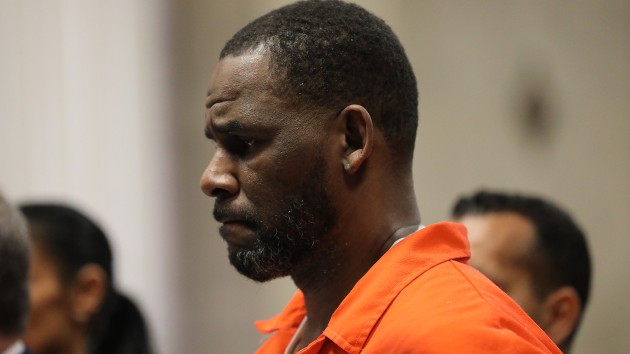 R. Kelly “must be held to account” for 30 years of sexual depravity, prosecutors say 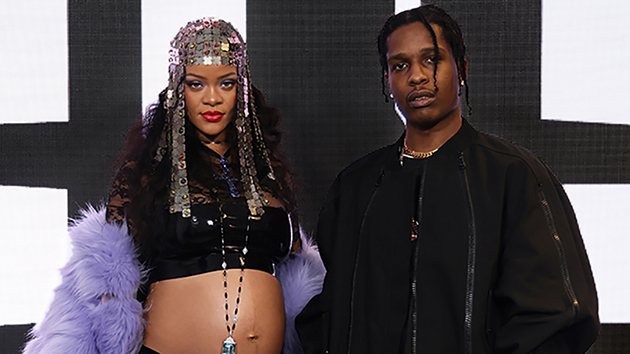 Rihanna jets off to Barbados with A$AP Rocky