Colman Domingo‘s career of stealing every scene he’s in has led to Tuesday morning’s Emmy nomination in the Guest Actor category for his work in Euphoria.

The Fear the Walking Dead star caught up with ABC Audio after he found out about his nomination, and talked about what he thought about his co-star Zendaya‘s noms both as an actress and producer of the HBO show.

“It was just so lovely,” Domingo said about his honor.

“I was online and then, watching the announcements, and then my manager, Corey, calls, and he says, ‘Congratulations, Emmy nominee.’ And I thought, ‘What are you talking about?’ I was so confused because I was literally watching them and didn’t see my name or anything!”

“So then of course, I had to go online … and then I saw, and I was very overcome. I just thought it was really, really wonderful.”

Domingo plays Ali, the straight-talking sponsor to Zendaya‘s Rue, who is battling addiction — and in season 2, she can’t stay clean.

“I love working with her because she’s very open, and we have such, we have a great chemistry together … It’s a good dance when you have a great scene partner. You never know where exactly you’re going to go, but there’s a lot of trust in our scene work, so that’s what I love about her.”

Domingo says he admires the 25-year-old Emmy winner — and now Emmy-nominated producer, the youngest person to be so honored. Domingo calls that “awesome.”

“I’ve watched her just…take on a great leadership position, not only with our set, but in her career,” the actor expresses.

“I just think that she’s just an awesome young woman who’s very concerned about the way it all operates to make sure that, you know, it’s a diverse set, that it’s a very equitable set, that it’s, you know, a very empowering set.”

He adds, “I’m just very proud of her. I’m proud to be a friend and proud to be her colleague. “ 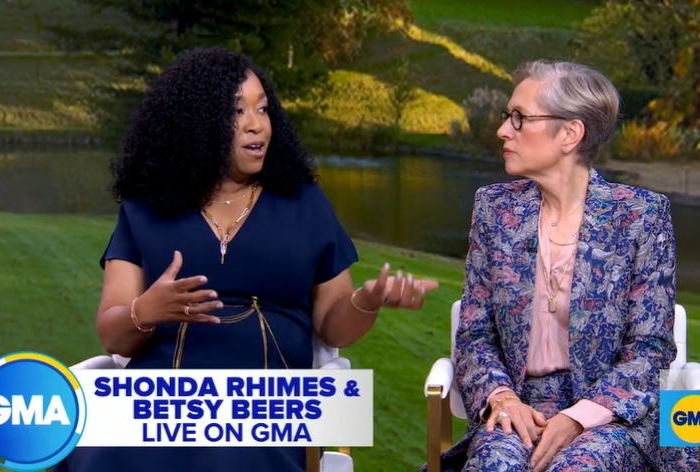 Shonda Rhimes wants to bring back ‘Private Practice’ to TV, says it had “endless possibility” 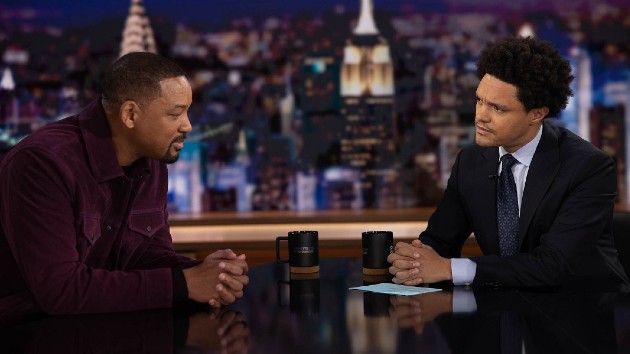