“Keke Palmer is in control,” reads the title of the latest Glamour Magazine cover story featuring none other than the multitalented star. At just 28 years old, Palmer has more than two decades worth of entertainment work under her belt, and it seems she’s just getting started. She opened up about the next chapter in her career, including her starring role in the highly anticipated upcoming Jordan Peele film, Nope.

“What I love about Jordan Peele is that he normalizes Black people in leading roles,” she said. “And being in the leading role is no commentary on being Black.”

Palmer delved deeper into the importance of Black representation in film.

“However, it is about normalizing and putting Blacks and people of color at the forefront. Telling their narratives and stories effortlessly that includes their culture, but doesn’t tie their identity to being Black in a way that’s victimized or subservient,” she continued. “It’s important for creators like Jordan Peele, actors, and all of us, to continue to push that envelope as it pertains to Black representation being very robust because we are robust people.”

Since her debut in Barbershop 2 and her memorable role in Akeelah and the Bee, Palmer’s had numerous acting gigs. She says she’s “always loved to perform” and was encouraged by her mother to dream big.

“She told me I didn’t have to stick to one thing,” the actress said. “And she made me feel like creativity was not subjugated to just one medium and that I could always express it in different ways.”

On the legacy she wishes to leave behind, Palmer said, “I hope one day I can be in a position to produce and create opportunities for people in my community, not just on-screen but behind the screen.” 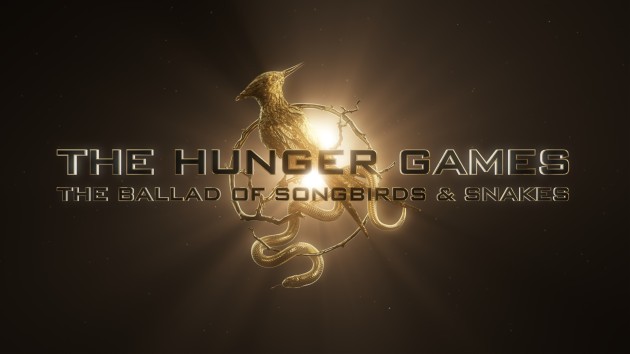 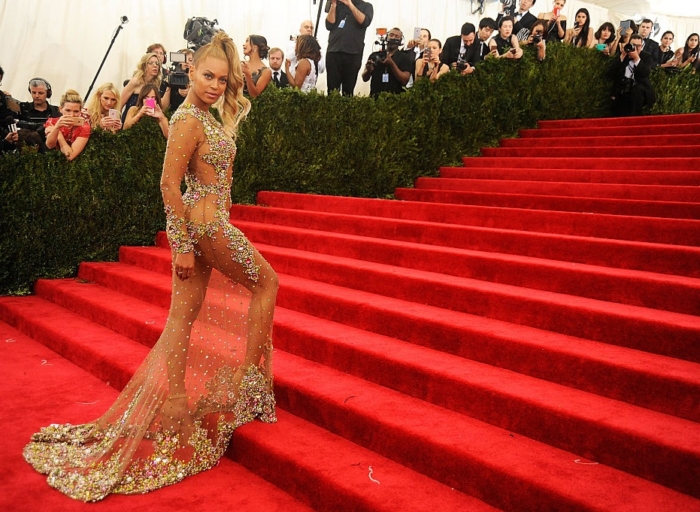