Prime Video released the official trailer for the upcoming documentary on the life and career of Atlanta rapper Lil Baby﻿, titled Untrapped: The Story of Lil Baby.

At the start of the trailer, Lil Baby is seen prepping for what seems to be a show or concert, dripped out in jewels and praying before exiting his dressing room. The voice of Drake is heard in the background: “Lil Baby already cemented himself as super important part of his generation. He’s putting distance between himself and certain people. He just continues to evolve.”

Before a quick montage of Baby performing onstage, Drake ends his monologue by saying, “This guy’s the truth.”

Untrapped: The Story of Lil Baby chronicles the life of the Grammy-winning artist from his early rap days as a teenager in Atlanta to becoming a highly sought-after and successful hip-hop star. From the looks of the trailer, the documentary will highlight intimate personal moments throughout the rapper’s 27 years of life, from his humble beginnings to run-ins with the law and time in jail to current-day Lil Baby, who’s reached great levels of success.

“I’ll never be trapped again,” says Baby at the end of the video. 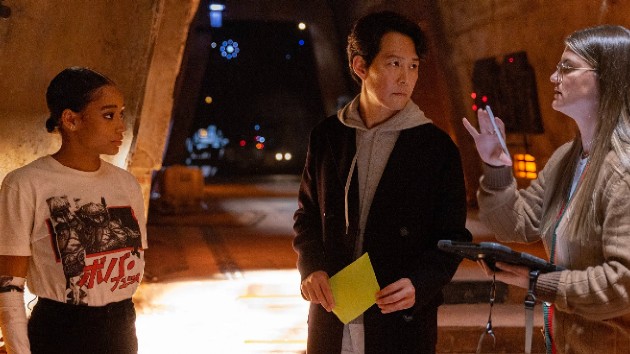 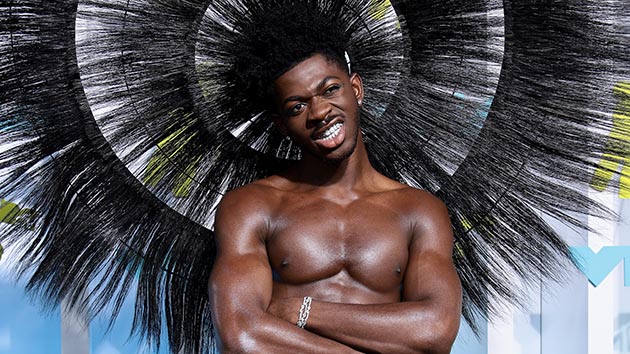