Lauren London was in a loving, committed relationship with Nipsey Hussle on March 31, 2019 — the day the rapper was murdered outside of his clothing store in South Los Angeles. After watching her deal with his untimely death, many fans say that her strength is admirable. She recently made a rare appearance on the debut episode of Angie Martinez‘s In Real Life Podcast, and spoke about what life’s been like since losing her partner and the struggles she endured trying to cope with his death.

Martinez questioned the ATL actress about whether she felt as “regal” as she looked at Nipsey’s home-going service, which was held at the Staples Center.

“I can honestly say God was carrying me through that,” London said. “I didn’t even want to get dressed, I was going to wear sweats.”

She said Sean Diddy Combs reminded her of her “responsibility” to represent for Nipsey.

Martinez pointed to the fact that Nipsey’s face — by way of murals and tributes — can be seen all over LA. London says living in the city where she and Nipsey were born and raised is a struggle.

“I want to move all the time. I just know it’s not the right time for my family,” she said.

London hasn’t done many interviews since Nipsey’s murder. “I guess I’m learning how to do that in this new space,” she told Martinez of speaking to press. 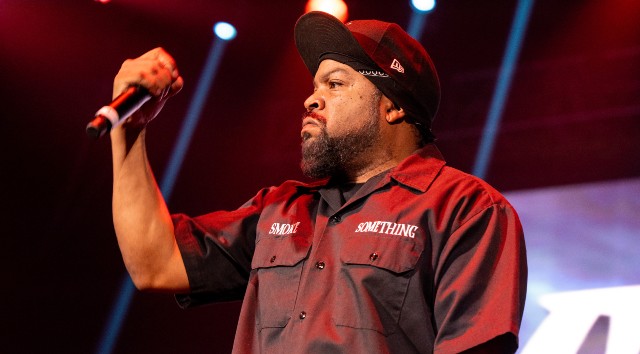 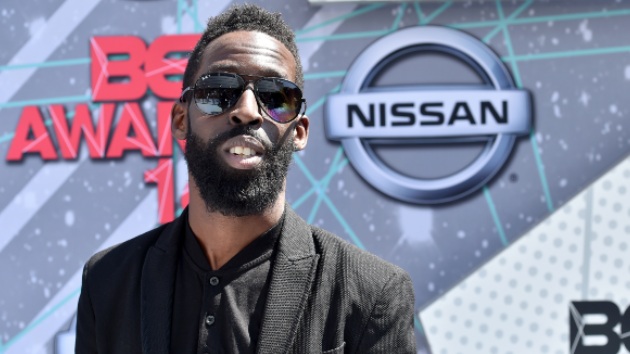