Have no fear, another Bad Boys movie is still in the works, according to Martin Lawrence, one of the film’s stars.

Lawrence, who stars in the films alongside Will Smith, dismissed any speculation that the project might be canceled as part of the aftermath of Smith slapping Chris Rock during the 2022 Oscars.

“We got one more at least,” the comedian told Ebony of the franchise.

Sony Chairman Tom Rothman previously shared the same response when asked if there was any truth to rumors that the shocking Oscars moment would put a pause on any Bad Boys plans, telling Deadline, “No. That was inaccurate.”

“That movie’s been in development and still is. There weren’t any brakes to pump because the car wasn’t moving,” he continued. “That was a very unfortunate thing that happened, and I don’t think it’s really my place to comment, except to say that I’ve known Will Smith for many years, and I know him to be a good person. That was an example of a very good person having a very bad moment, in front of the world. I believe his apology and regret is genuine, and I believe in forgiveness and redemption.”

The first Bad Boys movie hit theaters in 1995, with Bad Boys II and Bad Boys for Life following in 2003 and 2020, respectively. Together the franchise has grossed over $840 million worldwide. 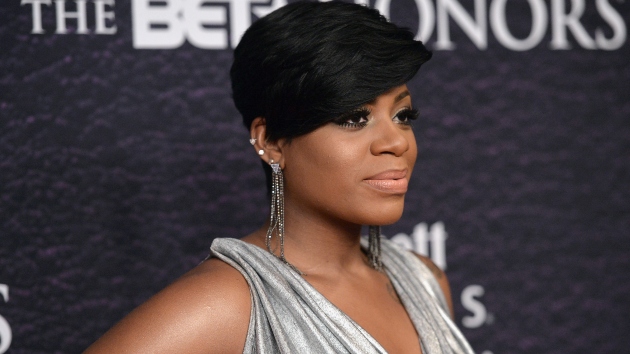 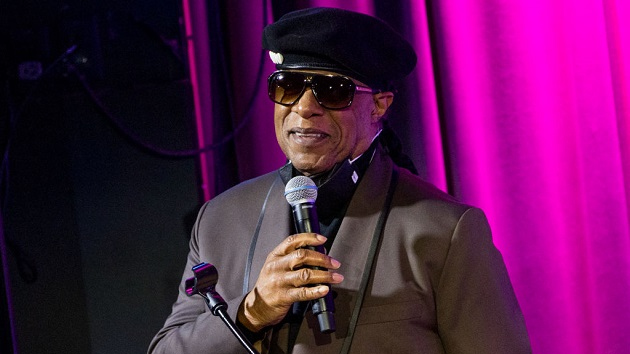