If you’ve ever wondered what it was like growing up with a father as a music mentor, here’s a look into the life of superstars who were afforded that opportunity.

A very active user on social media, Mathew recently tweeted a few bits of advice for performing artists and musicians — the same lessons he instilled in his daughters growing up.

“One thing I taught Beyoncé and Solange was to practice failure,” he said, sharing a collage image of the two singers onstage. “We would practice how they’d respond if their microphone got cut off, if their shoes broke on stage, if the wrong song got queued in their performance set. Anything can happen…”

Mathew said that his teachings worked: “they were always prepared to have a response!”

Suggesting that artists should utilize the same teaching method, Mathew said, “I would like for you to consider the same lesson. Whether you’re a performer or artist, or an entrepreneur or professional, practice how you’ll respond in the event you fail.”

He added, “It’s a skill that can and should be developed!”

Mathew managed each of this daughters’ solo careers up until their adult years. In an interview with US Magazine in 2011, Beyoncé spoke about her split from her father, saying, “I’ve only parted ways with my father on a business level,” adding, “He is my father for life and I love my dad dearly.”

Beyoncé and Solange are the daughters of Mathew and his former wife of more than 30 years, Tina Knowles-Lawson. 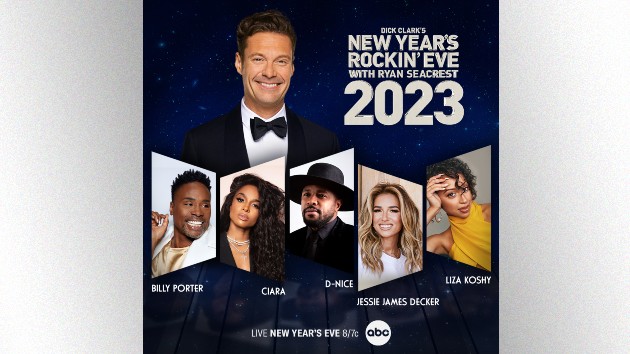 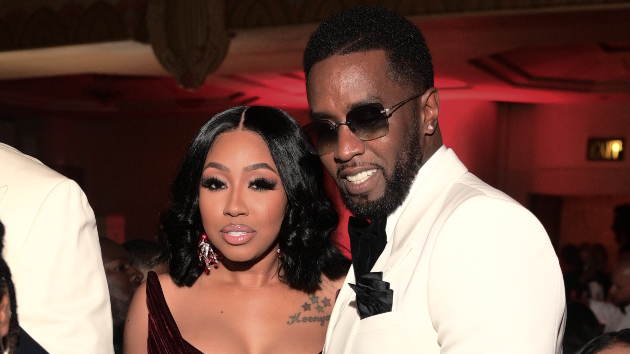