Chris Brown kicked off his co-headlining tour with Lil Baby Friday in Raleigh, North Carolina, and now a promoter is reportedly planning to sue him for not returning over $1 million after he canceled a show in March.

LeJuan Bailey claims she paid Breezy $1.1 million to headline her “One Night Only Benefit Concert” on March 19 in Houston. She says he canceled during sound check and did not perform, according to The Blast. The goal of the show, which was canceled, was to raise funds for victims of Hurricane Ida and Hurricane Nicholas.

She said in a statement, “I acted in good faith and sponsored this concert out of love and respect for residents in need. I am appalled that Chris Brown refuses to refund my money for a show he did not appear to after we announced our show and sold tickets.”

“At this point, it is my humble belief that Chris Brown’s actions are parallel to pure theft,” Bailey continued. “He has the unmitigated gall to take my money, stand up the residents of Houston, then return to the city to perform on August 17, 2022. My message to Chris Brown: We will not sit back and allow you to disrespect the victims of Hurricane Ida and Nicholas in need.”

Bailey added, “My plea right now is to ask Chris and his management or whoever is responsible for that money. We have spoken with the police, they have subpoenaed his records, they found out the wires that we sent and deposits that we gave him.”

The “Go Crazy” singer and Lil Baby will resume their One of Them Ones Tour on July 19 in Washington, D.C. The tour will continue through August 27 in Las Vegas. 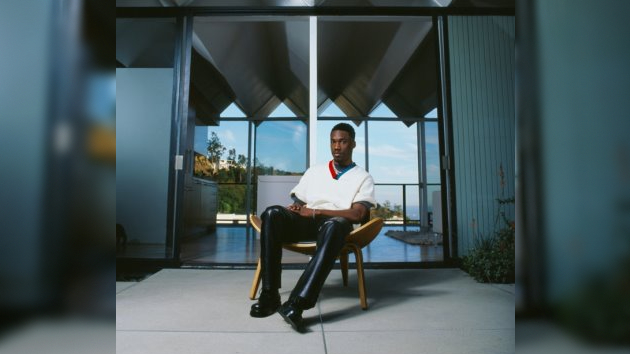 “Thank you for being so patient”: Giveon announces new album ‘Give or Take’ expected June 24