H.E.R. will become a Disney princess when she stars in the ABC animated and live-action special Beauty and the Beast: A 30th Celebration.

The five-time Grammy and Oscar winner will portray Belle in the two-hour program, which will air Thursday, December 15, at 8 p.m. ET on ABC and on Disney+ the next day.

“I can’t believe I get to be a part of the Beauty and the Beast legacy. The world will see a Black and Filipino Belle!” H.E.R. said in a statement. “I have always wanted to be a Disney princess, and I get to work with two wonderful directors Hamish Hamilton and my favorite, Jon M. Chu. It is very surreal and I couldn’t be more grateful.”

“With her obvious extraordinary talent and stage presence, H.E.R. is the perfect embodiment of our Belle and we are thrilled for audiences to see her in this celebration of creativity,” Chu added. “We were both influenced as storytellers by the original animated movie, so it’s very exciting to collaborate together to honor the artistry of that timeless classic while also inspiring a whole new generation of creators.”

The 25-year-old singer/actress will also star in a new adaptation of The Color Purple with Taraji P. Henson, Ciara, Fantasia and Halle Bailey next year. 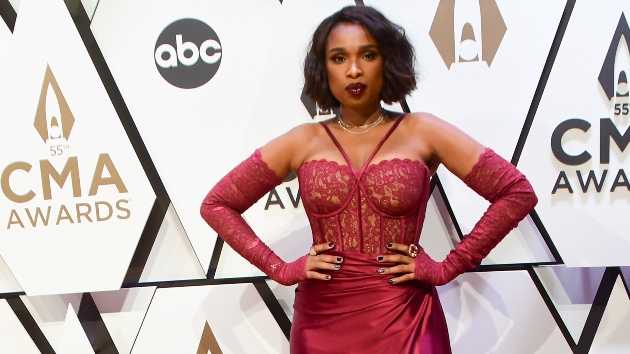 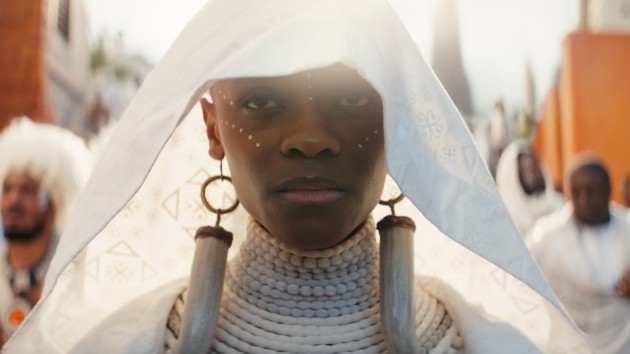