Lil Wayne reflects on the passing of “Uncle Bob,” the New Orleans police officer who helped save his life when he shot himself at age 12.

“Everything happens for a reason. I was dying when I met u at this very spot,” Lil Wayne wrote on Instagram, sharing a past image of Robert Hoobler on the porch of the Hollygrove home where he rescued the rapper.

“U refused to let me die. Everything that doesn’t happen, doesn’t happen for a reason. That reason being you and faith.” He added, “RIP uncle Bob. Aunt Kathie been waiting for u. I’ll love & miss u both and live for us all.”

According to Nola.com, Hoobler, an off-duty cop at the time, rushed young Wayne to the hospital on Nov. 11, 1994 after he shot himself in the chest with a 9mm pistol. While en route to emergency care, Hoobler worked to keep Wayne alert and spoke to him saying, “Stay awake, son. You’re going to be fine. You’ll see.”

Hoobler told TMZ about a run-in with Wayne in 2019, during which the rapper offered financial assistance to Uncle Bob if ever needed. According to the report, Uncle Bob didn’t take Wayne up on his offer but discussed joining the rapper’s team in some capacity.

Opening up during an episode of Emmanuel Acho‘s Uncomfortable Conversations internet series, Wayne recounted the details of the attempted suicide, explaining how each cop before Uncle Bob “stepped over” him.

Years later, he finally met the man who saved his life. “I don’t want nothing,” Wayne recalls Bob saying. “I just want to say, I’m happy to see that I saved a life that mattered.” 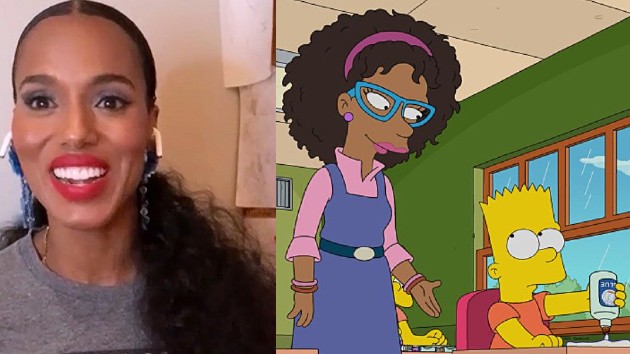 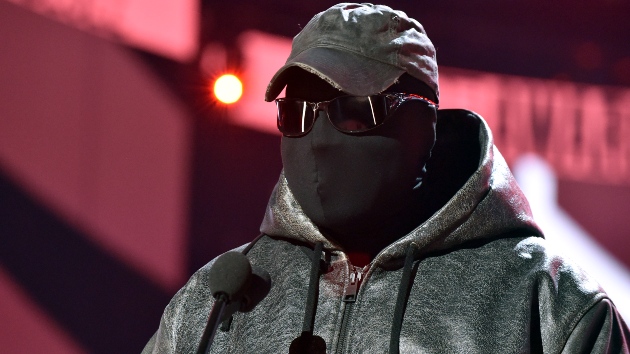