In the second season of the ‘90s-set series, we see Raquel “Raq” Thomas becoming even more powerful in the city’s drug trade while her son Kanan struggles over his future with the family business.

Season two of Power Book III: Raising Kanan premieres August 14. New episodes will be available weekly on Sunday at midnight on the Starz app and will air Sundays on Starz at 9 p.m. ET/PT. 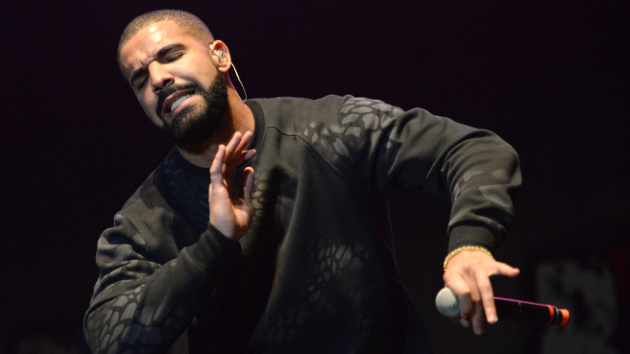 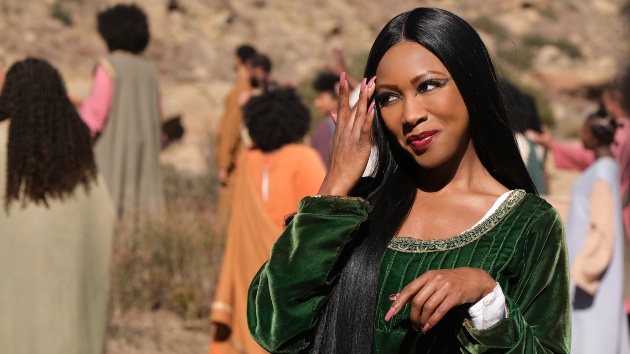