Beyoncé‘s “Break My Soul” has risen to the top of the Billboard Hot 100. The single, which debuted at #15, is the #1 song on the all-genre chart.

“Break My Soul” was released on June 20 as the lead single to Beyoncé‘s Renaissance and is now available in different iterations. As for the album itself, it currently sits at #1 on the Billboard 200 chart. All songs on the record have placed on the Hot 100, according to Billboard. 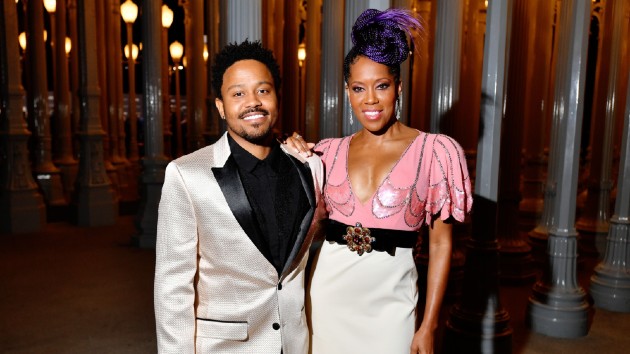 Regina King pays tribute to her “guiding light,” son Ian, a year after his death 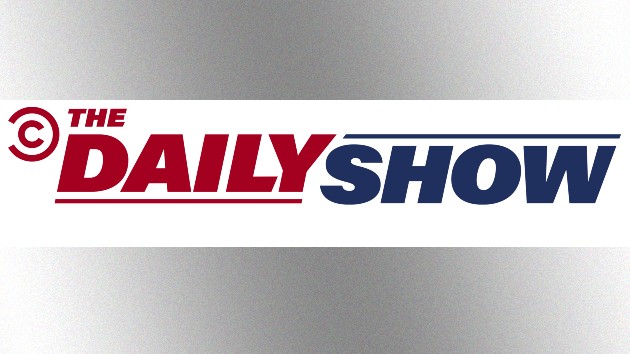