The rapper Fetty Wap displayed a gun and threatened to kill someone during a December FaceTime call, according to federal prosecutors on Long Island who moved to revoke his bond Monday.

Fetty Wap, 30, was arrested in New Jersey on charges he violated the conditions of his pretrial release.

Fetty Wap, whose birth name is Willie Junior Maxwell II, is awaiting trial in Central Islip federal court after he was indicted last September for conspiring to distribute heroin and fentanyl on Long Island. He was released on a $500,000 bond.

Federal prosecutors are now seeking to revoke the bond because Maxwell allegedly violated its terms during the December 11, 2021 FaceTime call in which he threatened to kill the person on the other end of the phone. That person was identified in court papers as John Doe.

“According to John Doe, the FaceTime call occurred on December 11, 2021, and in the call the defendant possessed a gun, threatened to kill him, and called an individual a ‘rat,’ despite the fact that this was a direct violation of both state law and the conditions of his release,” an affidavit sworn by FBI Special Agent Derek Wonderland said. The FBI obtained a video recording of the FaceTime call in which Fetty Wap “is shown holding a gun and pointing it towards John Doe,” according to the affidavit. 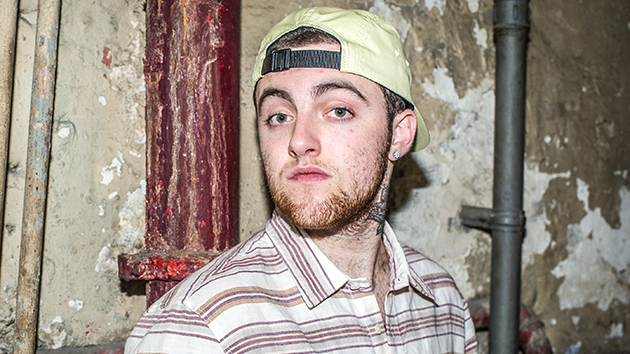